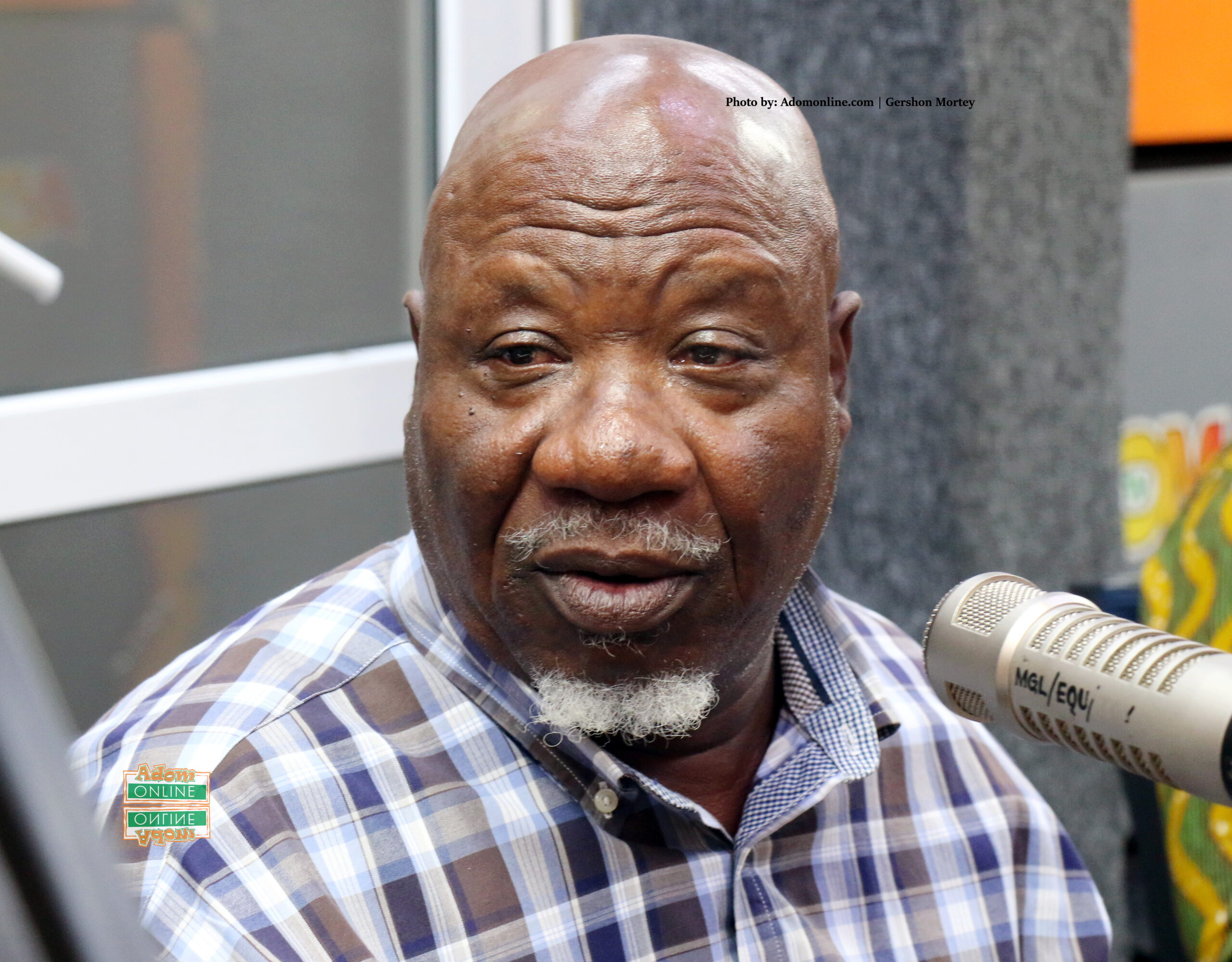 Suspended Former Central Regional Chairman of the National Democratic Congress (NDC), Bernard Allotey Jacobs has indicated that he has dismissed himself from the party following his suspension and as such does not belongs the party anymore.

According to him, he would also not joined the New Patriotic Party (NPP), the NDC’s biggest rival in Ghana’s politics as being speculated.

“I no longer belong to the NDC…I know I have been suspended but I’ve dismissed myself. I’m not going to join the NPP; I will never be an NPP member but I’m no longer with the NDC…”

Peacefmonline report, Mr Allotey Jacob made the remarks while speaking on Peace FM’s morning current affairs programme in what it seem like a return on the renown morning show.

READ ALSO:  Mahama must answer why he hated President Atta-Mills and hates me - Koku Anyidoho

Mr Allotey Jacobs was dismissed by the party in May last year.

In a letter signed by the Chairman of the NDC, Mr Samuel Ofosu Ampofo and addressed to him, the party indicated he was being suspended for “persistent anti-party conduct”.

The matter leading to his suspension, the letter revealed had been referred to the party’s Disciplinary Committee for further action.

READ ALSO:  Akufo-Addo will not hold any member of his government to account

Since his suspension, the ardent NDC supporter have developed some soft spot for the President, Nana Addo Dankwa Akufo-Addo, hailing his programs and policies on several platforms.