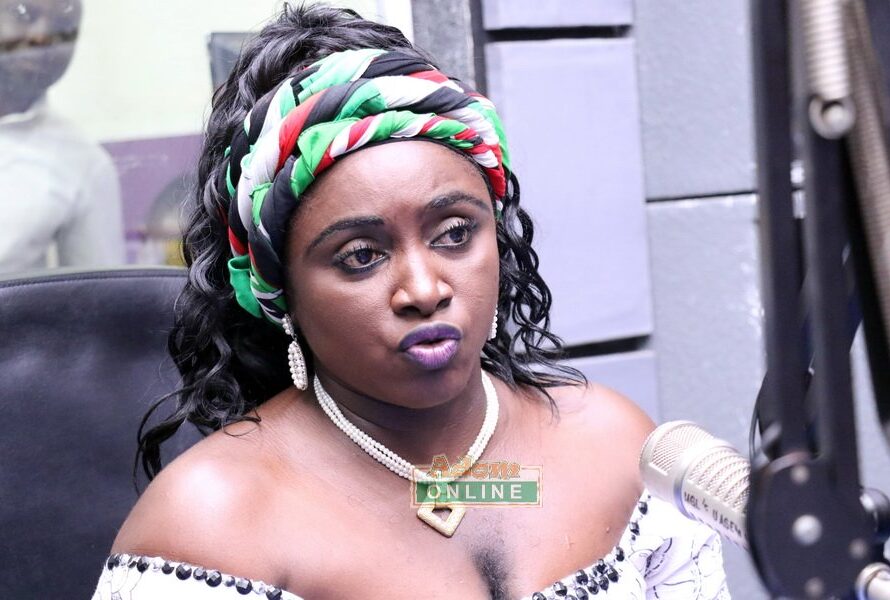 The National Women’s Organizer of the National Democratic Congress (NDC), Dr Hanna Louisa Bisiw has said she owes Ghanaians no apology over medical drones will take pictures of your naked wives comment she made two years ago.

Medical Drones will take pictures of your naked wives

Dr Bisiw in April 2019 during a party for Women Organisers and widows in the Eastern Region said a medical drone service launched by the Vice President, Dr Mahamudu Bawumia at Omenako in the Eastern Region to improve healthcare delivery, especially in hard-to-reach areas would be used to take naked pictures of women in the community where it was intended to serve.

According to her, drone had high power pixel camera capable of taken pictures and so she suspects the government wants to secretly use the drones to take naked pictures of women in rural areas when bathing in their un-roofed bathrooms.

“Those drones have videos in them. So I am telling Nana-Addo and Bawumia that the drone they are bringing, which can take pictures, and has someone sitting behind computer and directing it in villages in the name of supplying blood, we know CHPS compounds do not offer blood.

My Concerns were genuine

Speaking about her comment on Starr Chat with renowned broadcaster, Nana Aba Anamoah on Wednesday, May 5, in an interview monitored by GhanaPlus.com on Starr FM, Dr Bisiw said she owes Ghanaians no apology for the comment.

READ ALSO:  Winners of this year's Adonko RTP Awards will be awarded with lands - Prince Mackay

She explained her concerns were genuine since government did not provide the country with any privacy statement on the drones to the public and more so with the nature of bathrooms in the rural areas.

She again noted there had been instance where drone companies had been dragged to court for the same concerns she raised.

“Let me give you an example, do you know that in the USA, they have taken the drone company and some to court they don’t transfuse blood in my village,” she said .

“It was a genuine concern as a woman number one, as a villager number two, as a citizen not spectator. You said you are bringing drones to serve a purpose, that is, you don’t give us privacy statement, you don’t tell us anything. So we should just say that you said you are bringing it for transfusion to my village and I know that they don’t transfuse blood in my village but yes, I also know that there are hundreds of open bathrooms. I also know that this same drones unless you tell me different kind of drones which you have not, then I also would suppose and believe that the drone that took the pictures and videos of President Mahama when he was moving out of his official resident. I would also believe same that the drone that had been taken to court for flying over people’s homes, flying over the high sea and taken  picture of women who are in their houses and naked because they want to take the sun shine. So what do you want us to believe,” Dr Hanna Bisiw said.