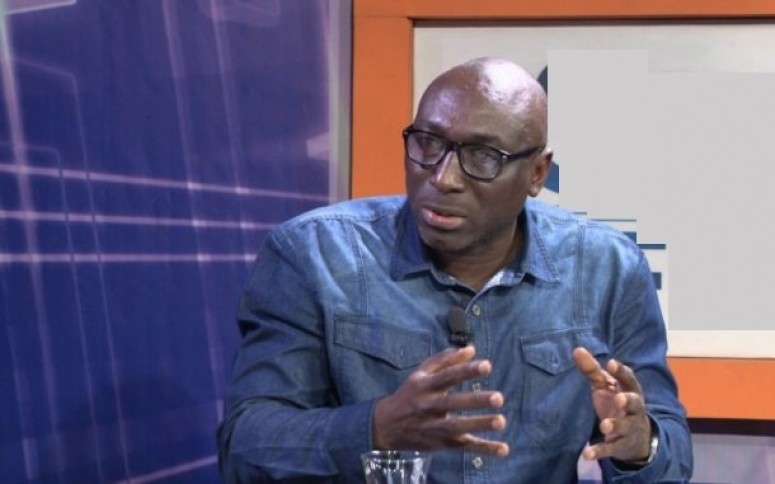 The Director of Legal Affairs of the National Democratic Congress(NDC), Abraham Amaliba has said that he will not advise the party to resort to the court in addressing its grievances with the 2020 Presidential elections.

He attributed his decision to lack of trust in the Supreme Court to overturn the results and grant its flag bearer, John Mahama and the party the victory the seek.

The leading Member of the NDC made the comment in an interview on TV3 [email protected] on Thursday, December 10, monitored by GhanaPlus.com.

Mr Amaliba noted that the party’s previous attempts to seek redress of issues relating to the elections prior to December 7, yielded no positive outcome hence his luck of confidence in the highest court of the land to deliver them justice.

He cited the issues of Electoral Commissions decision not to accept the voters ID and birth certificates as prove of identity during the voter’s registration exercise as two of the cases in which he felt the Supreme Court did not dealt well with the party.

“If you remember the NDC was in court on two cases, particularly on the issue of birth certificates and the previous voter ID card and the way we were treated by the Supreme Court does not give me confidence that when we go to the supreme court we will have justice”, he said.

“If you ask me personally as the Director of Legal Affairs, I will say that there is no confidence, I don’t think we will get justice when we go to the Supreme Court”, he emphasized

We will resort to other legal means

Mr Amaliba noted the party would resort to other legal and constitutional means to address their issues with the Presidential race adding that the legal team would meet tomorrow, December 11, to profess a proper avenue for redress.

He however, made known that the party would proceed to court to contest some of the parliamentary seat which they were denied even though data suggest they had won.

“We are sure to go to court on some of the parliamentary seat, we have much confidence in the various High Court in the various regions,” Mr Amaliba said.

The leading opposition party of Ghana, the National Democratic Congress(NDC) is currently disputing the outcome of the 2020 Presidential elections announced by the Electoral Commission on Wednesday, December 9, 2020 which saw the incumbent President Nana Addo Dankwa Akufo-Addo retain his seat.

The party has described the results as flawed, discredited and stolen verdict by the Commission and the ruling government.

I blame the media for attacks on their lives – Adam Bonaa