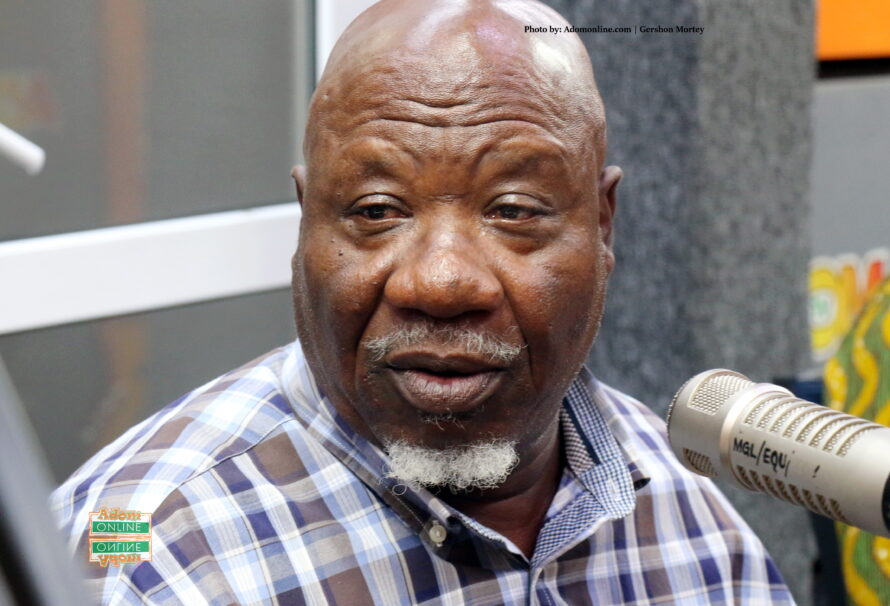 The Former Central Regional Chairman of the National Democratic Congress (NDC), Mr Allotey Jacobs has said that he will gladly serve in a New Patriotic Party(NPP) government if the opportunity presents itself, his party affiliation regardless.

“…there are some radical people in the NDC who would verbally attack an open minded people like us, but, if I am given an opportunity in the NPP’s government and it is the will of God, why not, I will serve,” he said.

The sacked NDC member, 3news.com report made the comment on Akoma FM while speaking on the election of the former Ningo-Prampram Member of Parliament (MP) and NDC stalwart, Enoch Teye Mensah as a Council of State Member on Friday.

Speaking about the development, Mr Allotey Jacob described the President as a unifier and added that he would not be surprised if the President had a hand in the election of the NDC loyalist into his government.

“I won’t be surprised that President Akufo-Addo worked in clandestine to ensure E.T. Mensah wins because we are having a political leader who thinks Ghana first,” he said.

He indicated his excitement about E.T. Mensah’s election adding that his win provides an opportunity for the likes of him to serve in an opposition government.

READ ALSO:  Ablakwa’s issue: we wait to see the decision of the party – Koku Anyidoho

He was optimistic, his colleague party member would bring his experience to bare on the council to help the President succeed.

“I support Mr E.T. Mensah and I support his victory which I know he will exhibit his rich experience to help Nana Akufo-Addo,” Allotey Jacobs said.