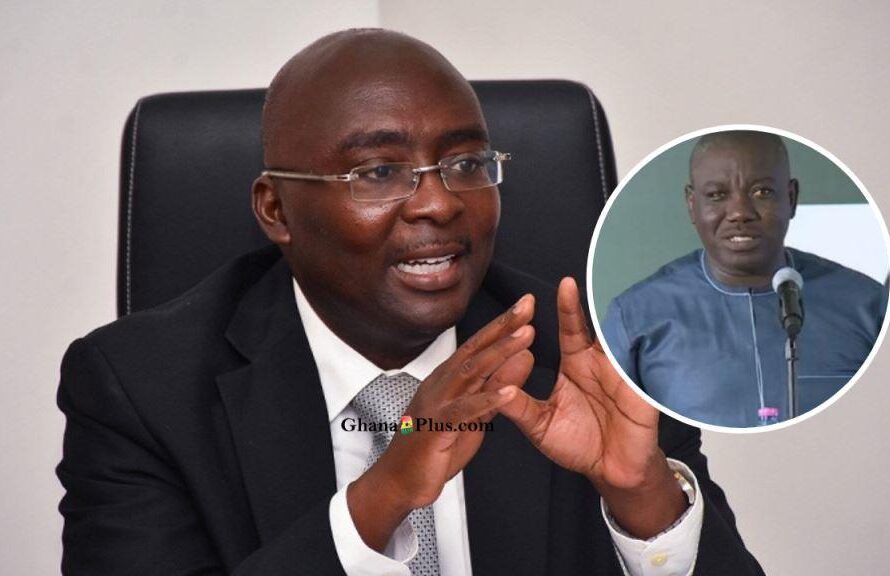 Vice President of the Republic of Ghana Dr. Mahamudu Bawumia has rubbished calls for a debate with Member of Parliament for Bolgatanga Central Isaac Adongo describing it as not important.

The National Democratic Congress (NDC) Member of Parliament, Isaac Adongo has challenged Dr. Bawumia on many occasions to debate him.

Vice President, Dr. Mahamudu Bawumia is seen as an economic messiah by some Ghanaians especially members of his party, the New Patriotic Party. However, Mr. Adongo thinks otherwise hence his calls to challenge the Vice President to a public debate to flaw him.

Speaking in an interview with Bolgatanga-based A1 Radio on Thursday 12th November 2020 the Vice President described the calls for a debate with Mr. Adongo as “funny”.

Dr. Bawumia indicated that he hardly hears what Adongo says about him because a number of people across the country talk about him. He was however quick to add that “the important ones get to him”.