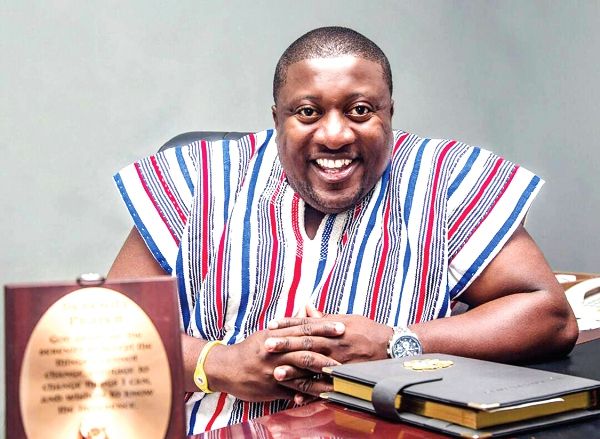 Communication team member of the 2nd Respondent in the ongoing 2020 Election Petition, Henry Nana Boakye known popularly as Nana B has said petitioners were not strategic enough hence their inability to read in-between the lines that the respondents will not call any witness.

According to him, right from the onset of the case, the respondents had made clear the petitioners had no case, a clue they should have deduced from that they will not to call a witness.

Nana B who is the National Youth Organizer for the ruling New Patriotic Party(NPP) made the comment on Egyaso Gyaso aired on Okay FM on Monday February 15, 2021 and monitored by GhanaPlus.com.

He explained the respondents had not only said the petitioners had no case but had also made a preliminary legal objection to the petitioner’s claims in the statement to the court and that should have been the basis for them to be on guard.

“We have said that already in our answers to the court and provided grounds for the preliminary legal objection. So if you are strategic enough, like you will know that these people if they get, they will not call any witness,”.

Respondents elect not to testify

1st and 2nd Respondents in the ongoing election petition had elected  they will not call their witnesses after the lead counsel for the petitioner, Tsatsui Tsikata voluntarily closed his case after completion of cross examination of the petitioners three witness.