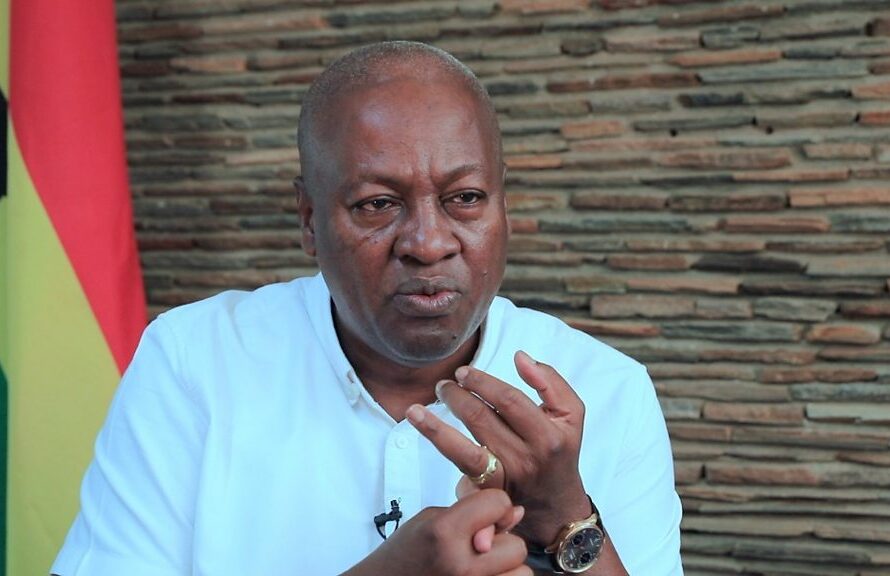 The National Democratic Congress has said that its Presidential Candidate and former President of Ghana John Dramani Mahama will have a resounding victory in the ongoing elections.

At a press conference held at the party’s headquarters at Adabraka, the Communications Officer, Mr. Sammy Gyamfi said per their collations, the former President was in the lead of the presidential race.

“John Mahama is performing better than most of our parliamentary candidates. With where we have reached in our collations, John Dramani Mahama clearly will have a resounding victory,” he said.

According to him, John Mahama has won, majority votes in the Central, Greater Accra, Eastern, and Bono Regions, and that was enough to win him the presidency.

He urged Ghanaians to rejects reports from the ruling NPP that they were in the lead.

Collation of results of 2020 elections held on Monday, December 7, is currently ongoing across the country, however, the two leading political parties already have claimed victory for their Presidential candidates citing the analysis and collations as the basis.