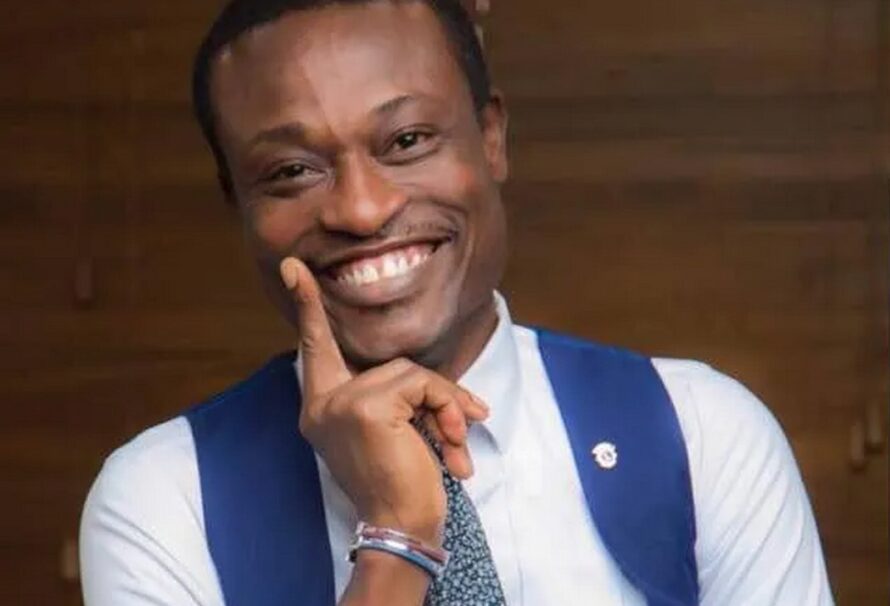 Kissi Agyebeng’s appointment: I am not going to be excited like I was with Martin Amidu's – NPP Communicator

Member of the New Patriotic Party(NPP)’s Communication team and Public Relations Officer of the National Disaster Management Organization (NADMO) , Mr George Ayisi has said despite his trust in the Special Prosecutor nominee, Mr Kissi Agyebeng to deliver on his mandate, he will not be excited about his appointment as he was about his predecessor, Mr Martin Amidu.

That he said was because he had so much hope when Mr Amidu was appointed to the office in 2017 only for his excitement to be dashed with his abysmal performance and his resignation, thereafter.

“There are some people ones they take up the position they know you cannot dictate to them, they are going to do their work and so that is the most important aspect and so i see that ones he has accepted to take up that challenge and the Attorney General by law who is mandated to do the nomination has nominated and present it to the President, and the President upon looking at it must forward it to  Parliament for Parliament to do what it ought to do to stamp him, I am very upbeat that Kissi Agyebeng knows what he is going to do and he is protected by the law to do what he is suppose to do but I am not going to be excited like I was about the appointment of Martin Amidu because he woefully disappointed everybody including myself,” he said.

Mr Ayisi was speaking on HOTNEWS on Pan African Television on Monday, April 26, monitored by GhanaPlus.com.

He revealed he among many other Ghanaians were expecting Mr Amidu to work assiduously to bring to book persons who fell foul to the laws of the state in the areas of corruption but that did not materialized.

Mr Ayisi indicated Mr Martin Amidu gave excuses instead of fulfilling the responsibilities bestowed on him by Ghanaians.

“I was expecting him to have done the work he was given and the flimsy lame excuses he gave, I was happy the Executive Secretary to the President gave those responds to Martin Amidu’s lies. He was a disappointment; I will say it because we all had a lot of hope in him, not knowing he place his partisan interest over and above the national interest,” he lament.

He was however, hopeful, Mr Agyebeng would accept the responsibility, unlike his predecessor and do the needful for the benefits of Ghanaians and the country as a whole.

READ ALSO:  Wait for a better day to make an argument for Bawumia if he is your choice – Osei Kyei Mensah- Bonsu told

Mr Kissi Agyebeng, a Legal Practitioner and Criminal Law Lecturer was announced as the country new Special Prosecutor following the resignation of Mr Martin Amidu, the first appointee to the office established in 2017.