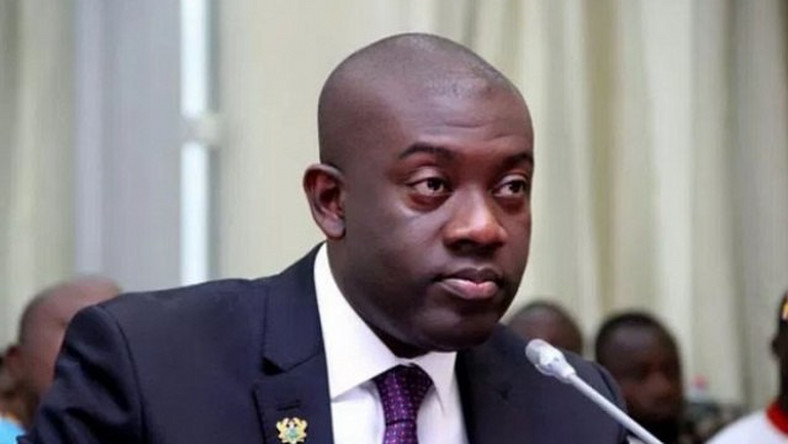 Members of Parliament from the opposition National Democratic Congress (NDC)  on the Appointments Committee of Parliament have rejected the President, Nana Addo Dankwa Akufo-Addo’s ministerial nominee for the Ministry of Information, Mr Kojo Oppong Nkrumah.

The NDC MPs said they were not convinced by the answers these nominees gave during their vetting.

They accused Mr Oppong Nkrumah who is Member of Parliament for Ofoase Ayirebi of being untruthful with his answers.

Following the rejection of these candidates, their nomination will be presented to Parliament for a vote.

TV3’s Parliamentary correspondent, Komla Kluste further reported that the Minority also decided to defer its decision on five other nominees for varied reasons.