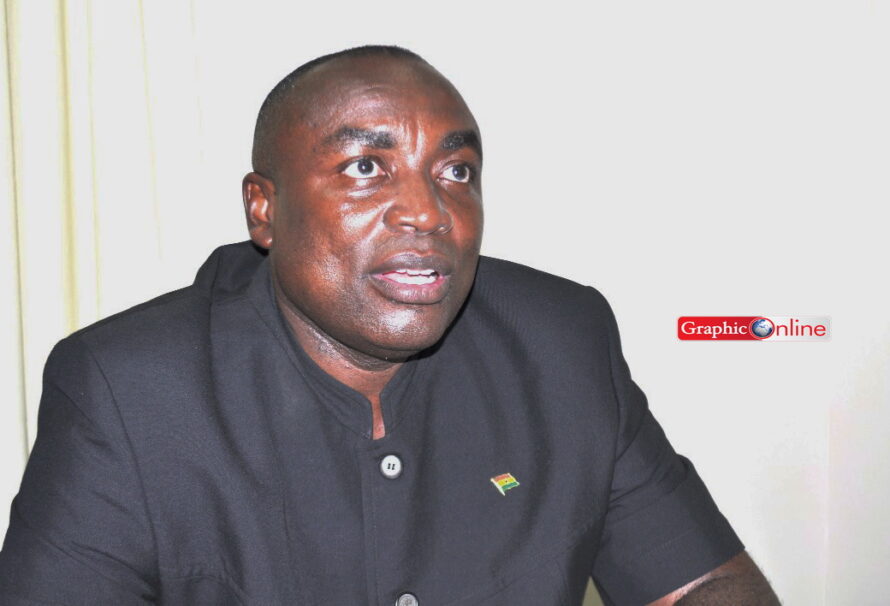 The National Executive Council of the New Patriotic Party (NPP) has welcome back the former General Secretary of the party, Mr Kwabena Agyei Agyapong  into the party after 6years of  suspension.

The letter said, the decision was taken after extensive deliberation by NEC following an appeal filed by Mr Agyapong.

“In arriving at the decision to lift Mr. Kwabena Agyei Agyepong’s suspension, the National Executive Committee, which was the body that suspended him based on the recommendations of the National Disciplinary Committee, took into cognizance, his conduct during the period of his suspension.”

In the light of this decision, the Party now recognizes Mr. Kwabena Agyei Agyepong as Former General Secretary, which recognition, entitles him to enjoy all privileges and courtesies conferred on previous occupants of the position of General Secretary.

The party also suspended him for his “unilateral actions and activities without consultation with or seeking authorization from the NEC.”

Since his suspension, Mr Agaypong had been seen an functions of the NPP to demonstrate his support for the party even in his suspension.

He was neck deep in the campaign of the NPP ahead of last year’s elections.