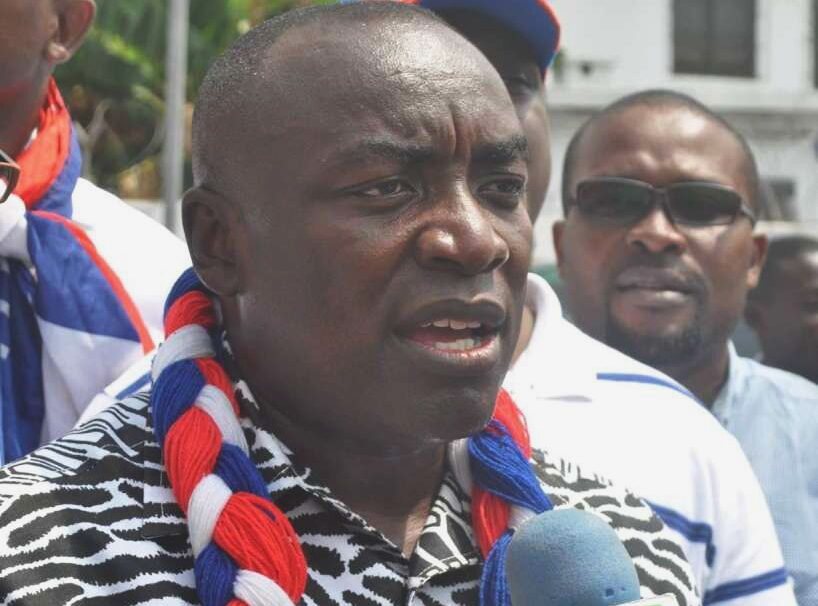 The former General Secretary of the New Patriotic Party (NPP), Kwabena Agyei Agyapong has been welcome back to the party after the National Executive Committee (NEC) lifted the suspension placed on him.

The committee made the decision on Monday, January 25, 2021, after a hurriedly organized meeting in Accra to deliberate on the lifting of the suspension of Mr. Kwabena Agyapong and matters arising.

The report says the decision to lift the suspension on the former Chief Executive Officer of the party stem from the role he played in campaigning for the party and President Nana Addo Dankwa Akufo-Addo to ensure a second term victory for the party in the December 7, general elections.

Per the decision of the NEC to quash the earlier suspension, Mr. Agyapong is free to seek or contest any position in the party as a bonafide member of NPP.

The highest decision-making body of the party has further quashed the earlier suspension of Mr Kwabena Agyapong leading to his removal from office but stated that Mr. Agyapong would not be reinstated as there is a substantive General Secretary in the person of John Boadu.