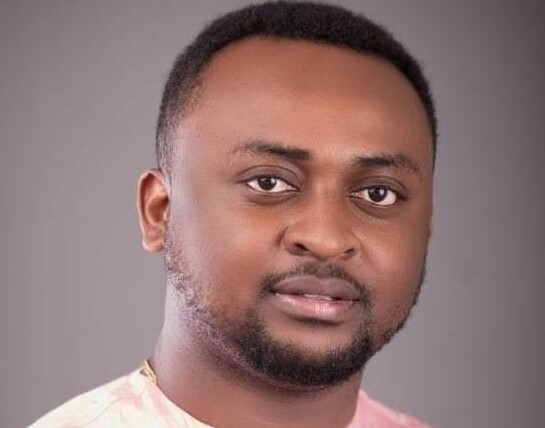 The Member of Parliament for the Old-Tafo Constituency, Mr Vincent Ekow Assafuah has expressed worry the ongoing discussions on social media about the criminalization of Lesbian, Gay, Bisexuals, Transgender and Queer Individuals (LGBTQI+) activities  is likely to have dire consequences on the country.

That he said was because the discussions was creating a an image which might not augur well, most especially, in the country’s attempt to get back on its feet following the devastating effect of the COVID-19 pandemic.

He noted the country had more urgent needs to deal with other the LGBTQI+ discussions which have currently taken center stage on all social space.

The former Public Relations Officer for the Ministry of Education and Member of the New Patriotic Party(NPP) was speaking on TV3 NewDay monitored by GhanaPlus.com on Monday, July 26.

“Now my point is that, we have pressing issues to deal with in this country. Issues of job creation, dealing with covid-19, re-bouncing our economy, we need to be focus in dealing with some of these issues. Making LGBTQ topical may have dire consequences for us as a nation because I believe that it is much I do about nothing,” he said.

“All of us agree that LGBTQ is not something any parliamentarian is going to argue that it should be legalized in this country, no. I am saying that we have pressing issues that we have to deal with in this country, job creation issue, pandemic issue  but putting the bill on social media, I don’t think is the way to go it is actually given Ghana a certain image that may not assist Ghana to be able to re-bounce from the impact of COVID-19 for us to create more jobs,” Mr Assafuah emphasised.


LGBTQ discussions on social media can make our donors jittery

Mr Assafuah noted the country was currently dependent on countries which were known LGBTQ activist for financial support in funding some of its activities and the development might cause them to redraw their support, indicating that would be dire.

“Just last week, Parliament had to approve a loan just about 2million just for the impact of COVID to be able to buy vaccines and what have you. These are monies that are coming from a certain source. The source, as we are all aware has been championing LGBTQ for lot of years, as we are all aware. Now if the source, at a point gets jittery because the people that they are trying to help with some of these monies are not buying into their philosophy, it is going to have dire consequences on us as a nation”.

Discussions of the Lesbian, Gay, Bisexuals, Transgender and Queer Individuals (LGBTQI+) has resurfaced in Ghana following  the emergence of a 36-page bill speared headed by some Members of Ghana Parliament to criminalized the activities of the group in the country.

The bill titled “Promotion of Proper Human Sexual Rights and Ghanaian Family Values Bill 2021″ would see culprits face a jail term of up to ten years depending on the crime, if passed in its current state.

It affects, any person who “holds out as a lesbian, a gay, a transgender, a transsexual, a queer, a pansexual, an ally, a non-binary or any other sexual or gender identity that is contrary to the binary categories of male and female.”

The bill also seeks to deny the LGBTQI+ the right to adopt a child in Ghana.

The discussions about the bill and the right of the LGBTQI+ had become interns over the weekend as one of the leading members spearheading the bill, Mr Samuel Nartey George has taken on everyone who held contrary view against the bill.