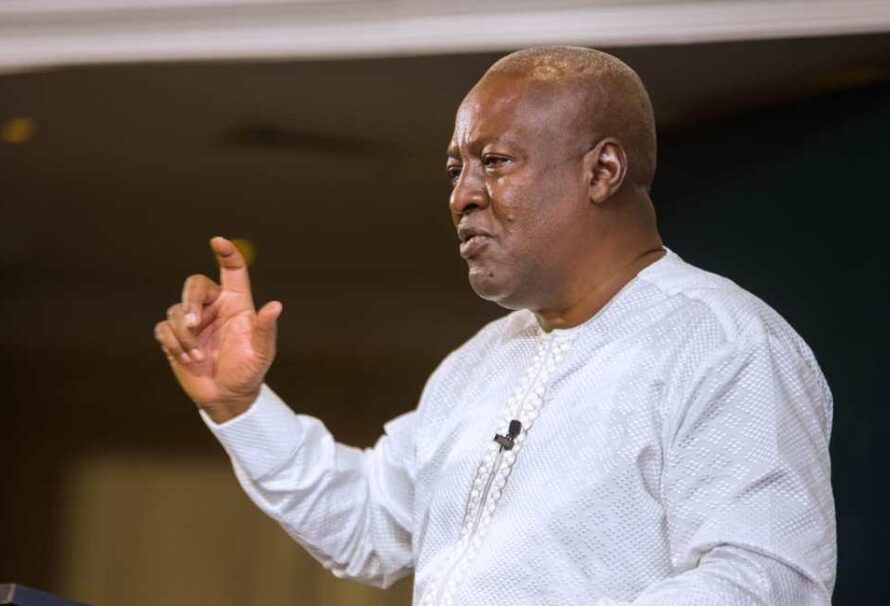 The former President and flag bearer of the opposition National Democratic Congress, John Dramani Mahama has revealed that one of his major regrets during his presidency was not communicating directly policies and programmes of his administration to the people of Ghana.

According to him, his lack of communication created a gab that the opposition New Patriotic Party then took advantage of and that he greatly regrets.

He, has, therefore, pledge to do more in the areas of communication with the people in his next administration.

“One of the regrets I have is that my time in office I didn’t speak directly to the people to let them understand what we are doing so the vacuum was filled by a lot of propaganda from the opposition making all kind of accusations that really didn’t exist so If I have another opportunity, I will speak more directly to the people”

Ex-president Mahama made known his regret in an interview on Star FM in Accra on Monday, November 3, 2020.

He laid emphasis on the fact that although Communications and Information Ministers were there to speak to the people on his behalf, the mantle was still solely on him, as the president to have physical interactions with the people who gave him the mandate.

He noted that, if Ghanaians give him the opportunity again to be their president come December 7, he would speak for often to the people and explain everything that needs to be explained to Ghanaian whenever the need be.

“When I was in office I knew what was going on in every sector, I could explain what was going in every sector and I think that the responsibility and mandate was given to the person who is the president, I think we should take that seriously and be able to engage with the people from time to time more regularly than I did. I did it once in a year in some kind of meet the press”.

“But I think the next time I get the opportunity I will go round the country, I will meet the people, talk to them  I will explain to them what policies we were implementing, why anything is happening and what is going on and I think that is one of my major regrets and I will make up for it when I become president again,” Mr. Mahama stress