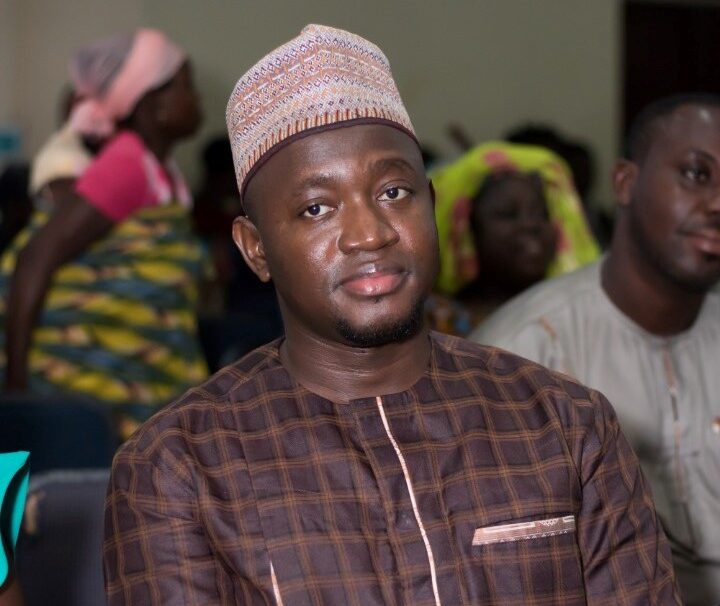 The Member of Parliament for Tamale North Constituency, Alhassan Sayibu Suhuyini has said that the National Democratic Congress(NDC), doesn’t not owe Ghanaians any duty to be vigilant hence the question of why their representatives shirk their duties at the Electoral Commission’s collation room should not be the most important issue for discussion.

According to him, the EC is the sole constitutional body mandated to conduct elections and as such owes every Ghanaian, especially, lovers of democracy the duty to perform its responsibility creditably in a fair and objective manner with or without the present of the party’s agent.

He explained they had no cause to engage in what he described as evidently fictitious conduct just because the NDC representatives shirk their responsibilities at the collation room.

“And so when you find issues relating to that it should be more important than whether the NDC was vigilant or the NPP was vigilant because, I mean, really, they don’t owe you that vigilant, the EC owes us,” he emphasized.

Mr Suhunyini was speaking on the cross examination of NDC’s second witness in the ongoing election petition, Dr Kpesah Whyte on Tuesday, February 2, at the Supreme Court.

READ ALSO:  I don’t think the EC producing their own original pink sheets should be a problem – Kpessa-Whytes

Speaking on GHOne TV’s Breakfast Review programme monitored by GhanaPlus.com, the NDC lawmaker indicated whether the witness abandoned his duties or not should not make people lose sight of the most important thing in the electoral process and in building democracy, which is the EC’s responsibility to be free and fair.


READ ALSO:  NDC withdraws suit against EC in Techiman South, says it has no evidence to pursue