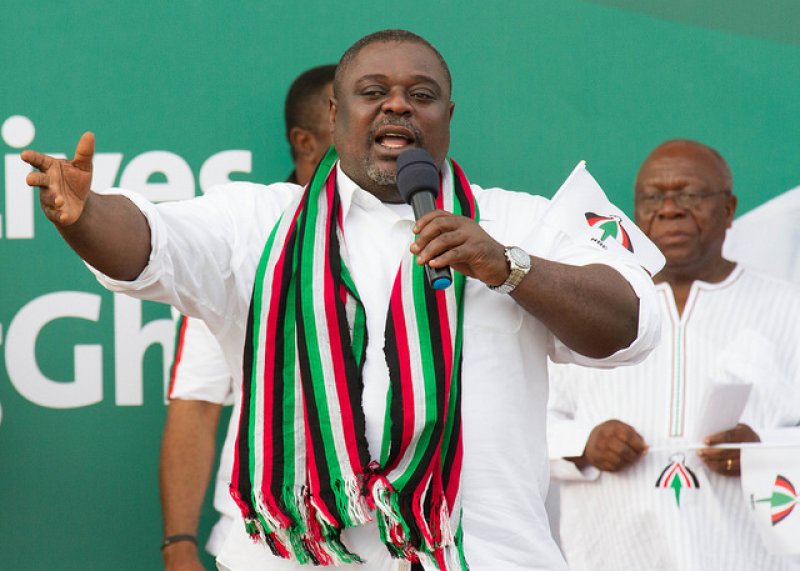 The Chief Executive Officer of the Atta-Mills Institute and member of the National Democratic (NDC), Mr Samuel Koku Anyidoho has been suspended by the party.

“You are therefore by this letter to take note and notice hereby given that your membership of the NDC is suspended pending the hearing and final determination of the petition against your conducts”.

The information of the suspension of the party’s former Deputy General was contained in a statement dated February 8 and signed by the General Secretary of the party, Mr Johnson Aseidu Nketia.

According to the party, the suspension was in accordance with article46 (1), 46(6) and 46(8)b of the Party’s Constitution following two separate petition lodged by two members of the party over an alleged breach of the party’s disciplinary code by Mr Anyidoho.

“At it meeting on the 20th of January 2021, FEC considered two separate petitions from two registered members of the National Democratic Congress (copies attached) each of which lodged an official complaint against your conduct which is view to be in breach of the Party’s disciplinary code for its members as contained in the NDC Constitution. The petitioners are Mr Mobarak Abdul-Karim(Oti Reg. Com. Officer, Eric Adjei (Bono Reg. Dep. Com Officer)”, the statement revealed .