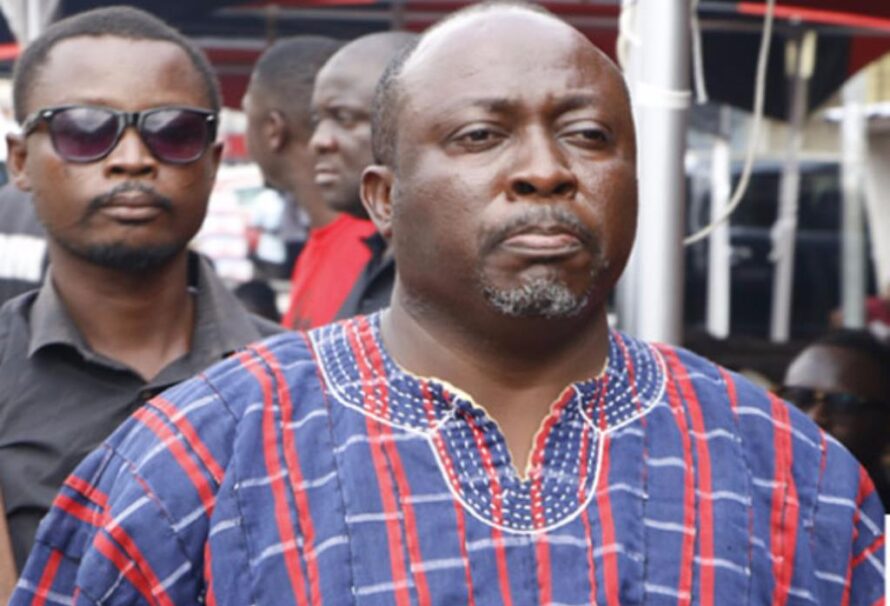 Until the morning of Monday, December 14, 2020, a suit was in place under a writ of Mandamus to compel the EC to re-collate and re-declare the results.

The NDC in a series of press conferences last week claimed made those claims only to be hit by recorded video evidence of Collation and declaration. The party this morning ran back to the Sunyani high court to withdraw the case. It is not clear what’s next for them.

After the declaration of Martin Adjei-Mensah Korsah as the MP-elect for the constituency the NDC and its candidate led blistering attacks on electoral officers, security personnel, and some media men who were also not spared instead resorted to violence and intimidation.

Speaking to the development on Accra-based radio station monitored by MyNewsGh.com, a member of the NDC legal team Baba Jamal revealed that the latest decision by the party was as a result of the fact that they do not have evidence to challenge the case in court.

“They started with the coalition and stop when the confusion started so we were unable to sign the documents but the Returning Officers said he reached out to us but we were not around. And we said fine just give us a copy of it whether we signed or not but he refused. Do you think it is with good intention we were refused documents?

READ ALSO:  I was among the people Muntaka consulted before retracting his bribery allegation - Dominic Ayine

Fomena MP-elect rejects NDC to return to his former party