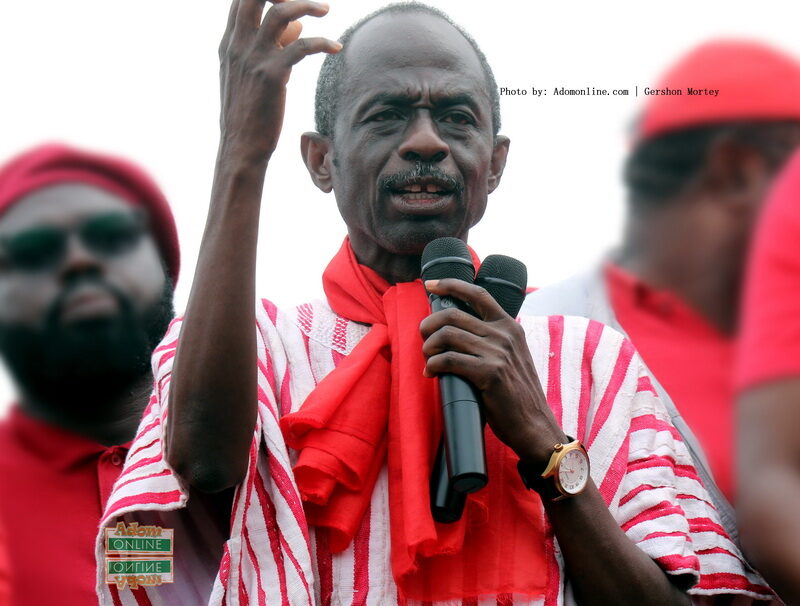 A Political Science Lecturer of the Kwame Nkrumah University of Science and Technology(KNUST), Dr Ali Yakubu Nyaaba has said the NDC’s decision not to recognize the President, Nana Addo Dankwa Akufo-Addo as the President of the Republic is only a political strategy to frustrate the government.

“I am sure the NDC is trying to frustrate the current government and these are some of the strategies they are putting in place right from the inception of this government”.

Dr Nyaaba made the comment in an interview with TV3 [email protected] monitored by GhanaPlus.com on Friday, January 8, 2021.

According to him, although the NDC was not going to stay away from government entirely, they would put up actions that would give them upper hand over the NPP.

He indicated, it wouldn’t have cost the NDC anything to have supported the President to function effectively, until the court rules on their petition, however, supporting the President whose result they were challenging could also not favour their strategy hence their current stands on the matter.

“It a political strategy not necessarily trying to stay away from governance entirely, they will go to parliament as and when they suppose to but they will do things just is to frustrate the government, ” he added.

Dr Nyaaba noted Ghanaians would be the ultimate losers if the current rigid stands of the party continue and called on civil society organizations to ensure the two parties going forward would work for the interest of the Ghanaian.

“Somebody even made reference to the happenings in Parliament from the eve of the swearing-in until the election of the speaker that they for themselves as individuals and for their parties but not for the general good of Ghanaians and that is a conversation that civil society organizations and those of you in the media, the academia  all people on board am talking about those who will represent the voice of the ordinary people should be conscious of because this is game that is going to play out for the next four years and we must also come in to compel the two opposition parties to do things that will favour us as much as they have to play their game to win”.

READ ALSO:  Man behind threat on Koku Anyidoho’s life found in the company of Sam George

“It impossible to advice politicians to stop playing the game because they need to win power,”  he added.

NDC will not recognize Akufo Addo as President

The National Democratic Congress(NDC) on Friday announced its decision not to recognize the President, Nana Addo Dankwa Akufo-Addo as President until the Supreme Court ruled on the party’s petition before it.