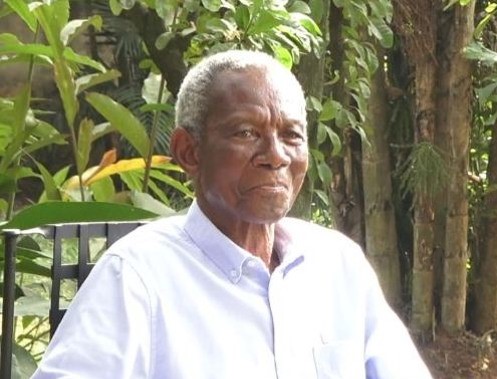 A Founding Member of the New Patriotic Party(NPP), Mr Kwame Pianim has said that the media is not helping as far as wrangling within the party is concerned.

According to him the media’s role was to focus on developmental issues not be discussing who replaces the President, who was yet to complete appointment into his government to commence full business for his second term.

Mr Pianim was speaking on TheKeyPoint aired on TV3 on Saturday, April 9 and monitored by Ghanaplus.com.

He was commenting on the seemingly power struggle ongoing in the NPP where flyers of alleged Presidential hopefuls had surfaced across the country.

He described the media insistence interest in the wangling within the party as misguided adding the media should be discerning in carrying out it role.

He mentioned, at this critical moment what the press should be focusing on was the vaccine and vaccination of the citizenry, the Ghana Care Project, the needs of the ordinary Ghanaian in the village and the market places, putting Ghana in a lime light on the international platform among others significant to the progress of the country.

“We are in a war situation, COVID is serious, we need to make sure that we have vaccine to vaccinate our people so we can go back to work; this is what the press should be leading us on. How are we getting the vaccine, how are we going to get our people vaccinated all across the country”.

He indicated country had already elected a leader and what was vital was for all to rally behind him to succeed.

READ ALSO:  I weep for my beloved Ghana – Koku Anyidoho

The astute politician urged the media not to pay attention to persons who were seeking to achieve their personal ambitions as against the interest of the state.