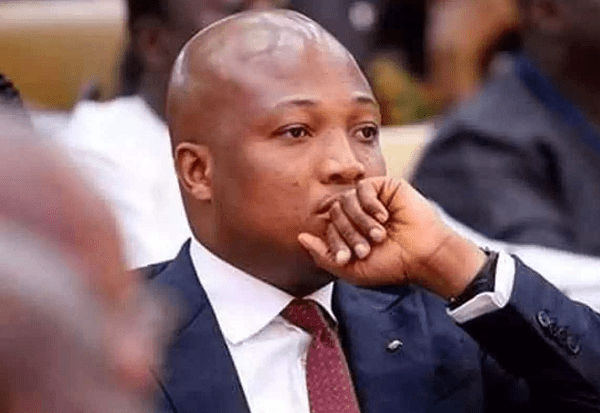 Brother of Minister for Fisheries and Aquaculture Development, Ms Mavis Hawa Koomson has written to the Chairman of the Appointments Committee of Parliament to ask North Tongu Member of Parliament Samuel Okudzeto Ablakwa to apologise for portraying him as “barbaric” among others during her vetting.

Under the instructions of his lawyers, Prince-Kamal Gumah stated in his letter that Mr Okudzeto Ablakwa, in asking a question during the Awutu Senya East MP’s vetting, brandished his picture on camera and “also made comments which sought to cast a slur on our client’s reputation and image, by portraying him as an uncivilised, violent and barbaric person”.

He said that action has adversely affected his business interests across the world and his political career.

Mr Gumah said the timely intervention of the Chairman of the Committee, Joseph Osei Owusu, prevented the National Democratic Congress (NDC) MP from descending into areas that would have completely damaged his reputation.

“To this end, not only does our client, via, this medium express profound appreciation to you, Chairman, he also urges you to ensure that Hon. Samuel Okudzeto Ablakwa, renders him an unqualified apology,” the letter demanded.

“Our client instructs us to state on record that he is the Deputy Youth Organiser of the New Patriotic Party (NPP) of the United States of America (USA) wing.