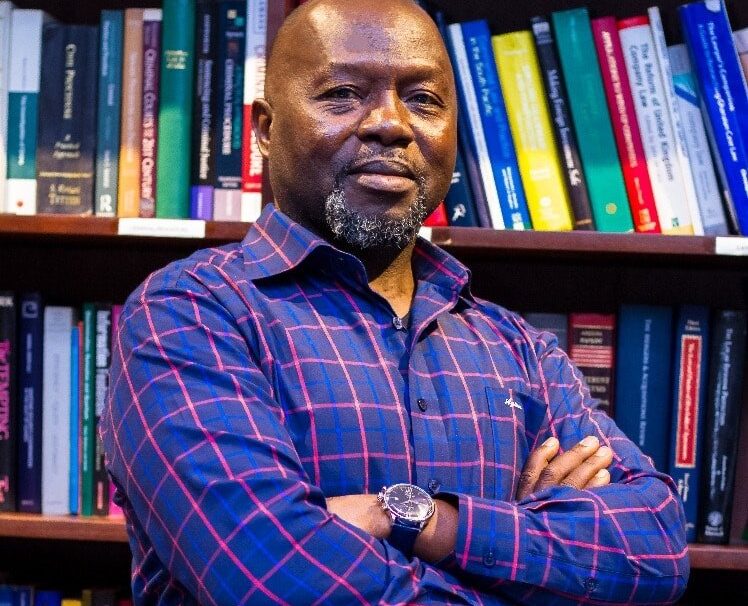 Respondents risk having their answers to the petition, witness statement struck out if they elect not to allow their witnesses testify

The Member of Parliament for the Bolgatanga East Constituency in the Upper East Region, Dr Dominic Ayine has said the respondents in the 2020 election petition risk having their answers to the petition and witness statements struck out if the stand by their decision not to allow their witnesses testify.

Dr Ayine explained given the decision was pushed through by the respondents; the court would be left  with only one task which was to evaluate the answers and evidence provided by the petitioners to determine the outcome of the case.

“The legal consequent under order 37 is a very simple one, they will struck out their answer to the petition, they will struck out their witness statement they have filed and the only duty the judges have now is to evaluate our answer and the evidence we have given and to determine whether or not that evidence stands unrebutted for purposes of making a decision on our relieves,” he said.

Dr Ayine made the comment on JoyNews current affairs programme, PM Express on Monday, February, 8, 2021 and monitored by GhanaPlus.com.

He revealed unless the respondents had other motives for toning the path which they were very much aware of it’s dire consequences, the decision seam very surprising to him.

“So I am really stun that they walking themselves into these consequences unless of cause as we say in frafra, they are standing on a stone and inviting us to a fight,” Dr Ayine bemoaned .

“They are walking into a legal conmaya with dire consequences for the case. The case that they have been making, the answers they have filed witness statement, all the cross examination they have been doing?” he added.

Lawyer for the 1st Respondent, the Electoral Commission of Ghana, on Monday, February 8, moved to close his case in the ongoing election petition hearing after, the 3rd witness of the petitioner, Rojo Mettle-Nunoo completed his cross examination.

The EC’s  lawyer, Mr Justin Amenuvor told the Supreme Court that given the petitioner’s witnesses evidence during the cross examination, the 1st Respondents do not wish to lead any further evidence.

The decision would mean that witnesses for the 1st and 2nd Respondents in the ongoing petition, namely, Mrs Jean Mensa and Mr Peter Mac Manu respectively, would not mount the witness box to be cross examined by the petitioner’s lawyers.

The move, however, was objected by the Lead Counsel for the petitioner, Lawyer Tsatsu Tsikata.