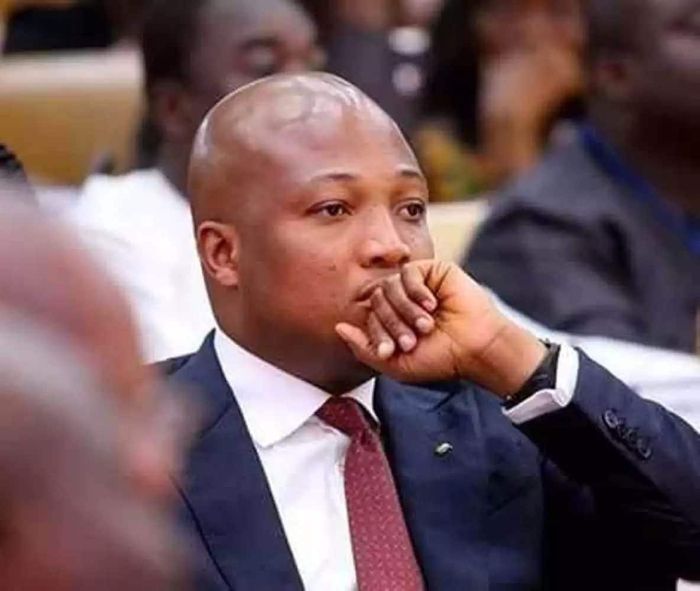 The Member of Parliament for the North Tongu Constituency, Samuel Okudzeto Ablakwa has quizzed the current composition of the country’s judiciary.

In a twitter post, he quizzed if the judiciary stood for the rule of law or rule of partisan masquerades.

“Rule of law or rule of partisan masquerades?,” his tweet said.

The MP did not provide any further statement to the post he shared but GhanaPlus.com believes it is in relation to the injunction awarded against the swearing-in of the Member of Parliament for Assin North, James Joe Quayeson by the Cape Coast Court earlier on Wednesday, January 6, 2020.

The National Democratic Congress(NDC) MP,  was restrained by the court not to carry himself as the MP-elect of the area in a case filed before the court over his dual citizen status.

Ghana’s laws bar dual citizens from holding public offices in Ghana, however, there is a remedy if one desires to hold a public office.

Chapter 3, Article 8(1) (2) and (3) of the 1992 Constitution made it clear in situations in which a Ghanaian cease to be a citizen of the country and how the citizen could be re-attained.