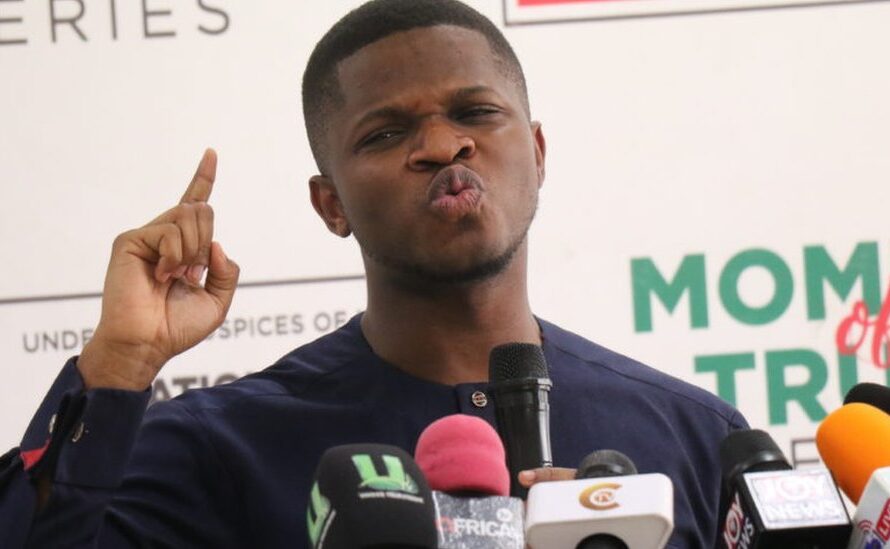 The Communication Officer of the National Democratic Congress, Sammy Gyamfi has dragged the media into its ongoing tussle with the New Patriotic Party over who owns free Senior High School programmes.

The two have been throwing banter at each other for weeks now, over the free SHS policy and also on which of the two administrations solved the country’s irregular erratic power supply which hit the country in some three and half years of John Mahama’s administration.

Speaking in a weekly press conference held at the party’s headquarters at Adabraka in Accra, Sammy Gyamfi said in other jurisdictions the media would have brought finality to the issue other than threat it as a war between the two major political parties.

“In other jurisdictions, the media would have fact-checked them and exposed them by now, but we have reduced the matter to banter between the NDC and the NPP, so John Mahama says this, President Akuffo Addo says that but what does the media see,” he said.

“So ladies and gentlemen of the media, these are the fact, and we will kindly appeal to you to fact check not only the NPP but all other parties so we do not feed the public with lies”.

He added that the media holds the mantle as the fourth realm of the estate and urged that they perform their duty of holding political parties accountable.