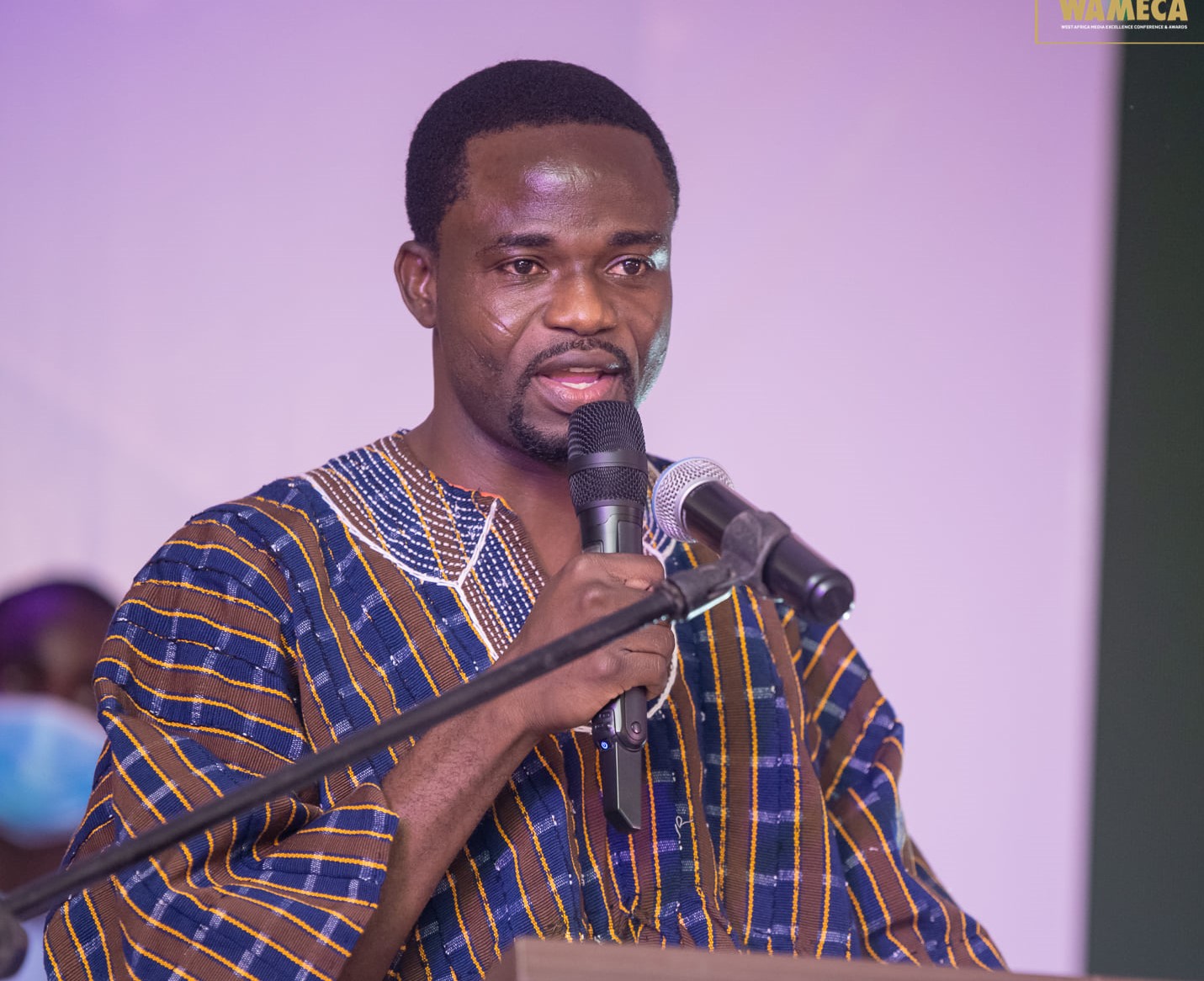 Sometimes we are too critical of the political class – Manasseh

Ace Ghanaian Investigative Journalist, Manasseh Azure Awuni has said the country sometimes focus so much of it attention on the political class thereby losing focus on other equally important matters.

That he said was because while the country was so much focused on the $28m loan agreement for MPs to buy cars, and salaries for the first and second ladies, the country had lost focus on the fact that the Deputy Finance Minister Finance, Abena Osei Asare also tabled before parliament, a $3.5 million car loan for members of the Council of State, an advisory body to the President to purchase vehicles.

“Sometimes, I have said this so many times, that we turn to be too critical of the political class, the politicians that we leave a lot, if you look at that list, we have the members of the Council of State taken 26000.

Manasseh made the remarks on GhToday aired on GhOne Television on Friday, July 9, 2021.

On the programme monitored by GhanaPlus.com, the ace journalist described the Council of State as a useless entity and quizzed why they should have a car and not the Members of Parliament who work on behalf of the people.

The Deputy Minister of Finance Abena Osei Asare on Wednesday July 7, presented to Parliament a request by government for a $28 million loan from the National Investment Bank to finance the purchase of 275 vehicles for the members of the eighth Parliament.

READ ALSO:  I will be the voice of Ghanaians - Jane Naana Opoku Agyemang

She also presented to parliament a request for a $3.5 million car loan to purchase vehicles for members of the Council of State.

The medium-term loan agreement is between the government, represented by the Finance Ministry, members of the 8th Parliament and the National Investment Bank Limited.

It is expected to be paid in four years with the beneficiaries paying 60 percent(60%) while government footing the remaining forty percent(40%).

The news, especially, with regard to the vehicles for the MPs had received massive backlash from the public.