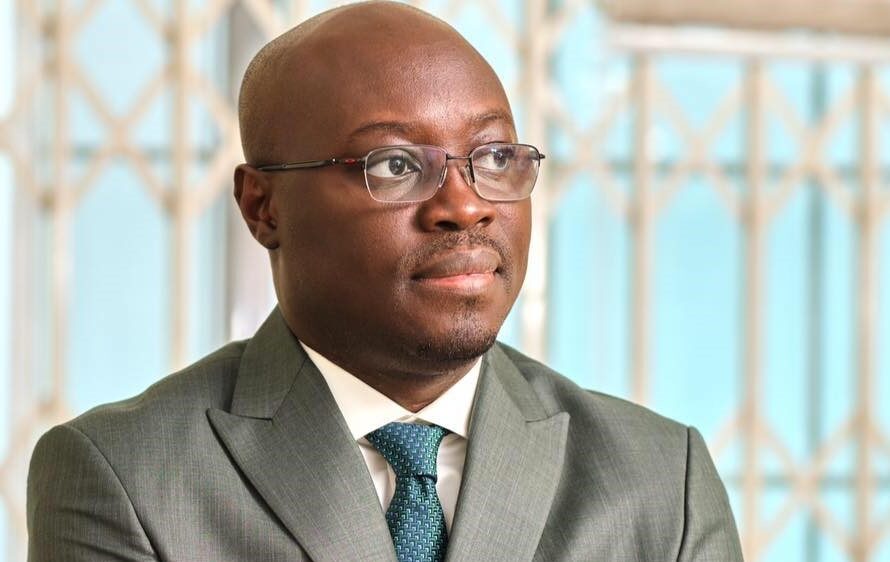 Member of Parliament for the Ajumako-Enyan-Esiam Constituency in the Central Region, Cassiel Ato Forson has said that unlike previous State of the Nation’s Address,(SoNA) he was not impressed with what the President, Nana Addo Dankwaa Akufo-Addo presented to Parliament on Tuesday.

The President, on Tuesday, March 9 2021 presented his State of the Nation’s Address(SoNA) to the country in  Parliament.

It was the first he had presented since he took office in January 7, 2021 after the people of Ghana gave him the node to continue his tenure of office for another four years.

Akufo-Addo was not on top of issues at SoNA 2021

Reacting to the SoNA on JoyNew’s PM Express on Tuesday, monitored by GhanaPlus.com, the MP who was representing his constituent for the fourth consecutive time in the legislative house said the President was not on top of issue as he was popularly known for.

He attributed the development to either ill-preparedness or lack of confident in his own words adding that even the little he was able to present did not reflect the true state of the nation.

“The President today was not on top of his own speech. He could not owned his own speech, for reasons no one knows either he failed to prepared or he wasn’t confident in some of the things that he was saying that for me is very very deformitive, he could not pronounced properly not one word, very important word for the sentence but we could count close to 15 to 20 of them”.

“He was rumbling, he wasn’t very articulate as himself as we know him to be and what I saw today I wasn’t impressed.”

State of the Nation’s Address

State of the Nation’s Address(SoNA) is a constitutional requirement of the President made possible by Article 67 of the 1992 Constitution of Ghana.