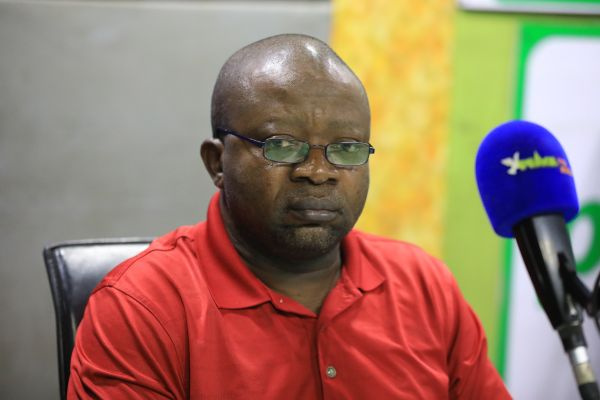 A Senior Lecturer of the Political Science Department of the University of Ghana Legon, Dr. Kwame Asah Asante has urged Ghanaian politicians to take a cue from the US elections which has seen the incumbent President, Donald Trump defeated beyond reasonable doubt.

He said citizens of the country had massively rejected the US president based on certain policies and posture he exhibited in office adding that politicians in the country ought to take a lesson from the development.

The Political Science Lecturer and researcher was speaking on Elections 360, on Wednesday, November 11.

According to him, decisions and policies made by the US statesman and 46th President of the world’s most powerful country did not resonate with the people citing his two-way attitude towards the COVID-19 pandemic as one of them.

READ ALSO:  I will burn down my church and kill myself if Akua Donkor becomes President

Dr. Asah Asante said the result of such behaviors was usually damning on elections hence worth taken note of.

“There is something that we can take out of the US elections; this is that Trump is being punished for his mode of political communications. The kind of language he uses in the public and then some of his attitudes and policies.  Take for instance the issue of COVID, the way he handled it, Americans are not happy with it,” he said.

“It should be something that our politicians should take a cue from that you can’t come round and develop policies for COVID and you turn around and kick against them. It can also be something damning in the elections,” Dr. Asah Asante added.

The renowned lecturer noted that the fallout from the US elections was, however, not new as similar allegations of rigging and fraud had been made in years past.