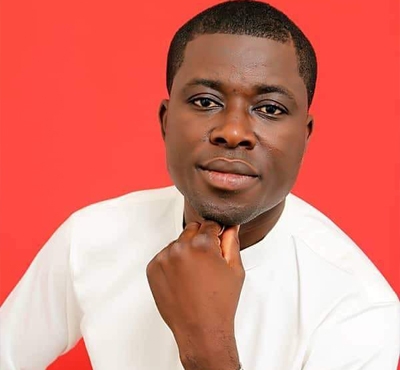 A Member of the National Democratic Congress (NDC)’s Communication team, Mr Elikem Kotoko has said there has been a surge in everything in the country including lies under the administration of the President, Nana Addo Dankwa Akufo-Addo.

That he said was because everything the President and members of his administration in the past four years had told Ghanaians were things that no one could trust in anyway.

Speaking on Pan African Television’s HOTNEWS on Monday, April 26, monitored by GhanaPlus.com , the NDC communicator said apart from lies, there has been a surge in corruption, galamsey, expectations as well as disappointment of  the ordinary Ghanaian as far the Akufo- Addo government was concern.

He made the comment while contributing to discussions on the report of a surge in COVID-19 cases at the Kotoko International Airport in Accra.

“It doesn’t appear as though there is anything that has been said to be concrete that we can lay hold unto and said to be right,” he added.

Elikem Kotoko was of the view that the report from the Frontier Healthcare Services Limited, a private entity responsible for COVID-19 test at the Airport can not be trusted since the company itself and its integrity was questionable.