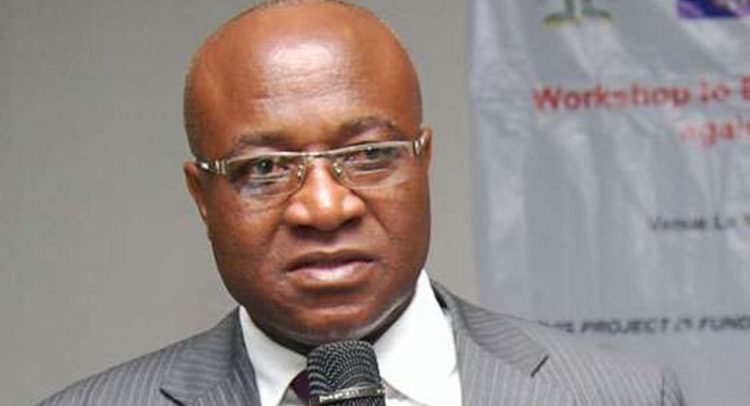 A Private Legal Practitioner, Lawyer Bernard Owiredu has described as unfortunate tribal comments made by Majority Leader, Osei Kyei-Mensah-Bonsu on who leads the NPP as a presidential candidate for the 2024 general elections.

He has therefore urged him to provide further clarifications on the comment or better still retract and render an apology.

According to him, the Majority Leader’s position was critical to the country hence his comment which sought to call the country and New Patriotic Party(NPP) to choose a leader based on tribal lines was wrong.

“………….So for me I don’t think it is too late, he should come with some clarification or a retraction because at the end of the day his office is more important to the governance of this nation than the political whatever may be he sought to achieve,” he said.

Lawyer Owiredu made the comment on TV3 NewDay on Friday, April 9 monitored by GhanPlus.com.

He explained the comments would have been appropriate coming from any of the spokespersons of the suppose candidates and not the Majority Leader who holds a key position in the country and also in government and most definitely not at this time when the country was getting over the tribal sentiment text books which graced the media space some weeks ago.

“I really was a bit disappointed with the utterance he made. Remember we are just coming from this issue of tribal sentiment and all that about Badu Nkansah Publication and all that so if somebody of his stature stoke this issue of tribal stuff again, it becomes very uncomfortable because he is the Majority Leader in Parliament. It is a critical position. You are a voice in this country,” the Legal Practitioner said.

“………..If you do that especially, because of the position you occupy, there are members of parliament who probably are not pro or Bawumia fun, what you do is that you lose them in the business of parliament, so you lose the whip system”.

“If you look at a current parliament, is 137, 137 with an independent  and the Majority Leader now has a critical role to make sure that at all time his 137 vote for government and try to woo even some opposition people for the sake of government business but what he has done to sought of show colours for one particular candidate, if we are not careful, we could have a parliamentary system where there will even be a third block because the people who may not allied with the position of the Majority Leader may also form a different block. They may not necessary be a pro Allan but they may decide that they wont toe the line of this and for them to show their resentment, it will come in parliamentary business   ,” he emphasized.

Lawyer Owiredu stressed the country could not toe  on tribal line in selection of its leaders adding that “tribal comments lingers and if we have leaders joining the tune, it becomes dangerous”.