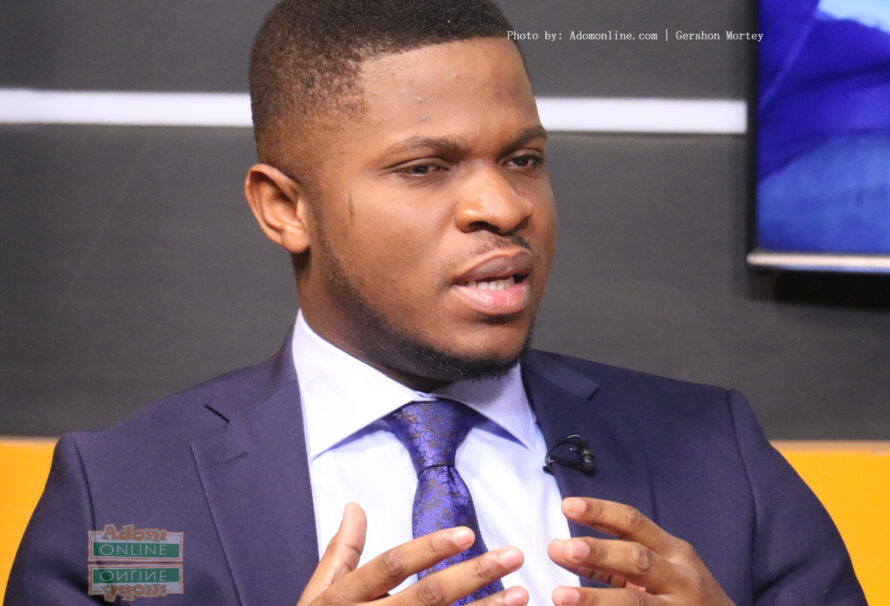 The National Communication’s Officer of the opposition National Democratic Congress(NDC), Sammy Gyamfi has rendered an unqualified apology on behalf of the party to media organizations over recent attacks suffered in the hands of some party leaders and supporters following the 2020 elections.

According to him, the actions by the party could not be justified in any way and pleaded with the media to forgive them for every attack they had gone through in the cause of their work.

He indicated that although members of the party had genuine concerns for reacting the way they did, the attacks were uncalled for saying under no circumstance should any supporter attack any media house.

“And so to every media organization, I will want to single out Ghanaweb because we heard a report that one cameraman was assaulted, we apologize to all of them, forgive us for whatever has happened. Under no circumstance should any supporter attack a media house no matter what…you don’t have the right to take the law into your own hands and so as leaders of the party we take full responsibility for that; we regret that and we are very sorry,”


Mr Sammy Gyamfi made the apology in an interview on Neat FM, a subsidiary station of Despite Media Group in Accra.

Knowledge the errors you made during the elections – NDC to Media

He mentioned that the media was the party’s partner in the country’s democratic development and so shall it remain and even deepened further going forward and advised the media especially, those who erred in their reportage during the December 7 elections to acknowledge same.

“Our apology is an unconditional apology, it is not containment on any apology that we are expecting from any media organization but as partners, we can criticize each other, we can agree to disagree and we can advise each other and the humble advice we are given them respectively and respectfully is that where you got it wrong acknowledge that you got it wrong and let move on and for everything our supporters have done, it cannot be justified and we are very sorry,” Sammy Gyamfi emphasized.

The Media is not our enemy, accord them respect

The NDC politician said they had advised their party faithful to refrain from attacking the media henceforth in order to calm down the escalating tension brewing between the party and the country’s media.

“And we have since advised our all social media activist, all our party supporters that the media is not our opponent, they are not our enemy, they are our friends, they are partners in this democratic experiment and so accord them the needed respect and dignity. This so it can help the work we doing with them to progress for the sake of Ghana,” he said.