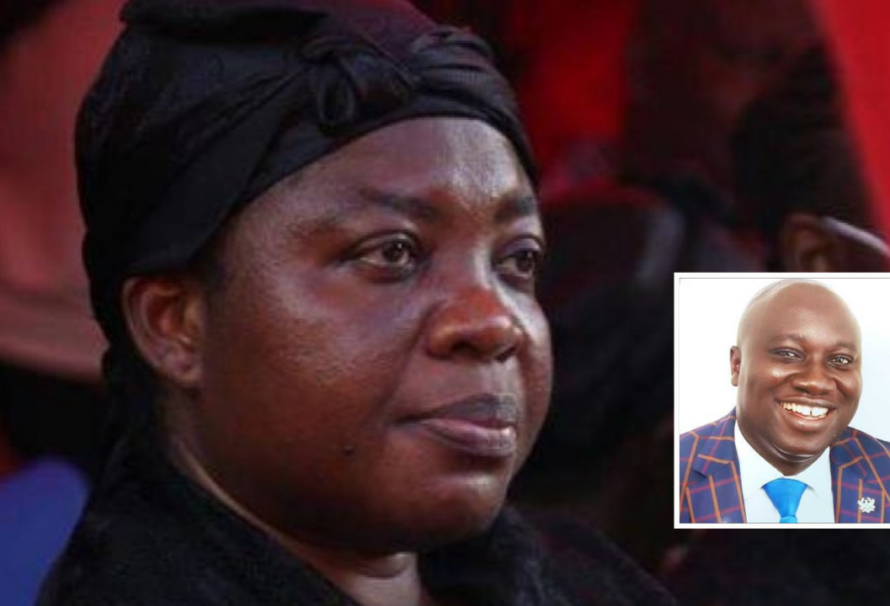 Widow of Mfantseman MP gets Majority Leadership position in Parliamentary

Widow of the late Member of Parliament for the Mfantseman Constituency,Ekow Quansah Hayford would join the 8th Parliament as one of its leaders as news reaching GhanaPlus.com has revealed she has been given a position in the Majority in Parliament.

Adomonline report, sources close to the government has disclosed Mrs. Ophelia Mensah Hayford, now MP-elect for Mfansteman would be working together with the MP-elect for the Tolon Constituency, Habib Iddrisu as  Deputy Chief Whips in house.

The two are expected to take over from the MPs of Kpandai  and Trobu Constituencies, Matthew Nyindam and Moses Anim respectively.

The ruling New Patriotic Party (NPP) has hinted that it will maintain MP for Suame, Osei Kyei-Mensah-Bonsu as the Majority Leader in Parliament.

The party has also named MP for Effutu, Alex Afenyo-Markin as the new Deputy Majority Leader in place of MP for Dome Kwabenya, Sarah Adwoa Sarfo.

This comes after Ghana’s 2020 presidential and parliamentary elections.

Following the elections, the current parliament is expected to be dissolved for a new parliament to be sworn in.

This is going to be the country’s eight parliament. It is also likely to be a hung parliament since no party was able to obtain an absolute majority in the parliamentary race.

The NPP, however, ahead of the swearing-in of the new Parliament, has made some changes in its leadership in the House.