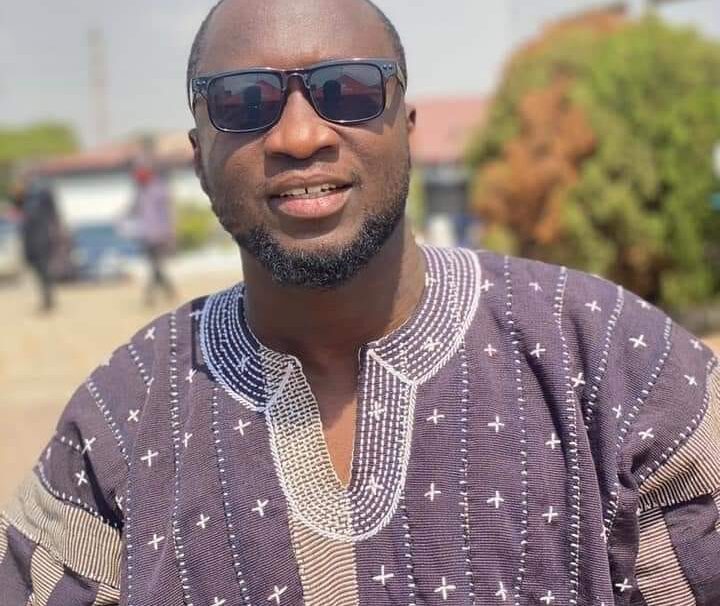 “y3didia y3nkasa”, Clergy, CSOs, Academia, Media all quite, enjoying the meal served them by NPP Gov’t

The Eastern Regional Director of Elections of the National Democratic Congress(NDC), Mr Jamal Konneh has descended on the clergy, Civil Society Organization (CSO), academia and the media for keeping quite over the country’s predicament under the Nana Addo Dankwa Akufo-Addo and his New Patriotic Party (NPP) led administration.

He said the above were loud in chastising the government and speaking about the ills in the Ghanaian society some years ago; however, the case seems different under this current administration.

Commenting about concerns raised by the former AngloGold Ashanti Chief Executive officer, Mr Sam Jonah in a Facebook post on Tuesday April 27, he said they were quite because they were busy enjoying what the Akufo Addo government served them.

READ ALSO:  I was among the people Muntaka consulted before retracting his bribery allegation - Dominic Ayine

“Some few years ago, the clergy, CSOs, academia, the media and other interest groups spoke against the ills of the government but today because of “y3didia y3nkasa” they are all quiet. Meaning we don’t talk when eating and I know they are enjoying the meal served to them by the current government”.

we will get to the promise land

He mentioned he was optimistic Ghana could definitely reach its desired destination however, that would only be possible if we accept it would taken a collective effort from very citizen be it the media, clergy etc and wished all professionals in the country would contribute the quota to make the country successful.

“I wish the media, the police, the judges, the politicians, the court clerks, the forestry officers, the revenue collectors, the civil and public servants, the fisher folks, the trotro drivers, the farmers etc will begin to reconsider that Ghana can only be successful through our efforts”.

“No one will come and develop our country for us but ourselves”.

“S3 oman b3ye yia 3gyina y3n ara. Meaning the country’s development depends on you and I.