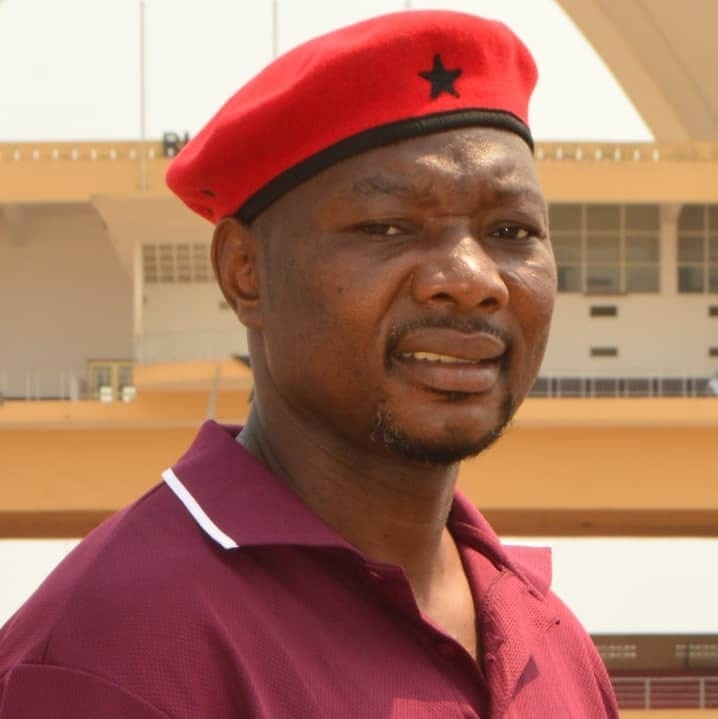 The former National Chairman of the Peoples National Convention (PNC), Bernard Mornah has described as nothing and of no value, the press conference organized by the General Secretary of the ruling New Patriotic Party, Mr John Boadu to respond to issues raised by the 2020 flag bearer of the opposition National Democratic Congress(NDC) during his thank you tour.

According to him, the development was disrespectful to Ghanaians since Mr John Boadu was not an executive of the government and does not have the locus to answer such question.

Mr Mornah was speaking on Hot News aired on Pan African Television on Tuesday, September 7 and monitored by GhanaPlus.com.

“It is sad John Boadu is not an executive of our government. He is an executive of the New Patriotic Party, we are talking about the government and because our government disrespect the citizens who voted them into power instead of ministers who are entrusted with the responsibility to run the affairs of this nation to be cloth with authority respond to allegations of whether they have manage or mismanage the country, they have decided that a General Secretary whose locus in government is not defined by any law of our country that will come and make mockery of himself and say that he is responding to the issues of economic hardships, the issues of inflation, the issues of gross domestic product growth and what have you,” he said.

He said he would give the response rendered any value if it had come from a government official and not a political person, like Mr Boadu “whose locos in government is not defined by any law of our country”.

The General Secretary of the New Patriotic Party(NPP) Mr John Boadu had sometime now  become the mouth piece of the government in all matters that had to do with allegations and jabs thrown at the government by the 2020 flag bearer and former President of the Country, Mr John Dramani Mahama despite the office of the Ministry of Information which had the official responsibility on such matters.

READ ALSO:  Embarrassing as under 10years girl and boy grind each other in the full glare of adults

Just yesterday, he held a press conference to address allegations made by the former President.

However, speaking on Pan African TV, the former PNC Chairman said Ghanaians deserve answers for the government official who they had entrusted the governance of the country with and not from a General Secretary of a political party.