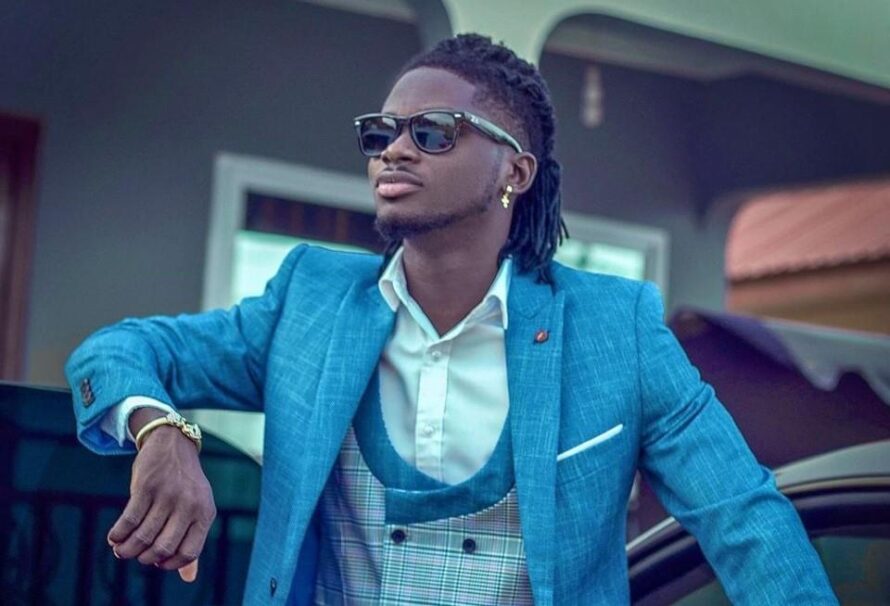 Artist of the Year at the 21st Vodafone Ghana Music Awards, Kuami Eugene

Artist of the Year at the 21st Vodafone Ghana Music Awards, Kuami Eugene has revealed that he is not surprised some men are trying to take a slice of his fame by popping up to claim they are his fathers.

Kuami Eugene’s comment comes on the heels of the viral video of the man who revealed that he’s the biological father of the award-winning star and has done everything possible within his power to reconcile with him but to no avail.

The Rockstar told Ghanaian blogger Sammy Kay that aside from this unknown man who made this bold claim of being his father, eight other men have made similar claims so he’s not surprised but added that he wouldn’t be distracted.

Wendy Shay and Shatta Wale to release a banger on Friday