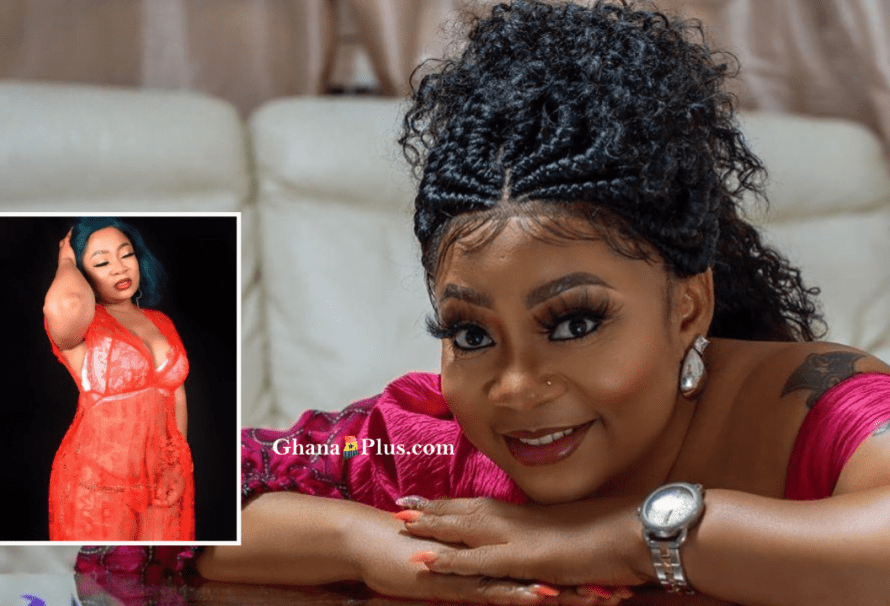 Ghanaian actress and television host, Vicky Zugah must be enraged right now as a fun has just mistaken her for a prostitute.

A message shared by the actress on her Instagram page on Saturday, December, 26 had one of her admirers requesting that the actress allow him to sleep with her and pay her.

“Please I want to have sex with you and I will pay you” the young man who uses the telephone number 054697326 sent the message via WhatsApp.

It was unclear how the said fun, whose identity is yet to be established, obtained the actress number and why he sent such a message but it could be recalled that the actress was reported to have said that it was not a crime for a woman to sleep with a man for money some months ago.

Sharing the request by her admirer on her IG, the Araba Lawson actress described him as a dog.

“I just found a stray dog. Who’s the owner? #PostAndDelete,” her caption to the post reads