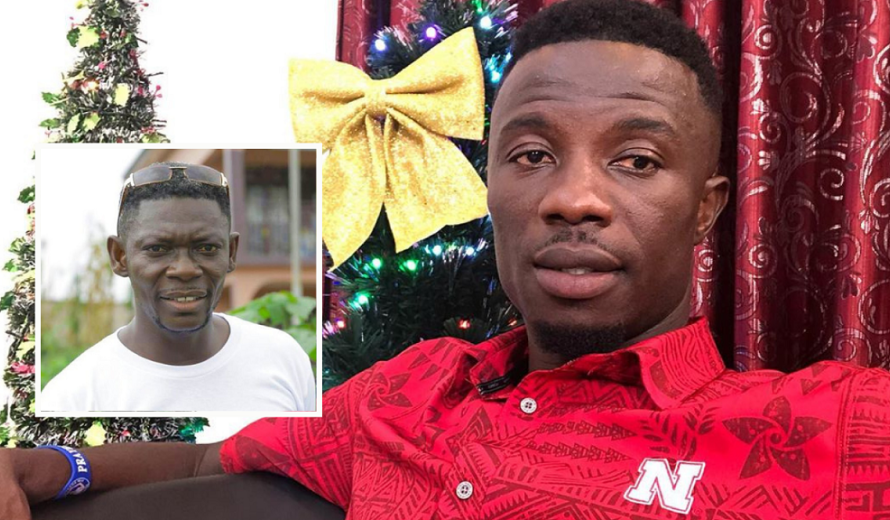 Kumawood actor Kwaku Manu has disclosed that he needed to pay an amount of GHC15.00 to fellow actor Agya Koo before he was given the opportunity to feature in his first-ever Kumawood movie.

Sharing his thoughts in an interview on Kantanka TV which was observed by GhanaPlus.com, he noted that he was one of the pioneers of Agya Koo’s movie trainees of ‘Tete Mofra Production‘.

Kwaku Manu did not explain whether the cash paid to Agya Koo (real name Kofi Adu) was a kickback or admission money for the opportunity but he insisted he paid that amount in order to get the chance to play a role in a film.

Some female Ghanaian Celebrities who have already shared their experiences on how they got into the movie industry say some significant individuals in the business occasionally asked for sex before giving them the chance to pursue their talents. This is quite clear that most people who got into the movie industry somehow had a price in order to get the opportunity to be on the big screen.

Kwaku Manu was born and raised in Kumasi, Ashanti Region of Ghana, and has been featured in several Kumawood movies.