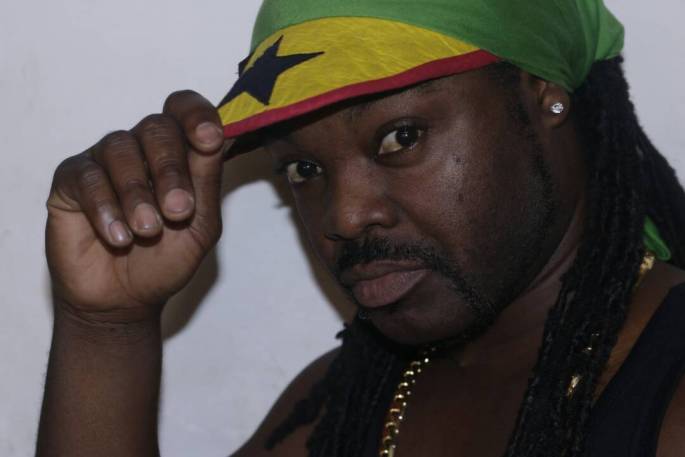 Controversial Ghanaian musician has added a new hit to his list of controversial collection of songs in the country.

The new song titled “Papa no” released on Friday, August 14, 2020, is already making waves and shaking some personalities as many believed it was targeted at the supposed sugar daddy in the midst of Tracy Boakye and Mzbel brouhaha.

In “Papa no”, the Obia nye Obiaa hitmaker quizzed about the identity of the supposed rich politician which he said was on the wanted list of Ghanaians.

“Papa no do you know him? Papa no we are looking for him! Papa no his specs? if you play he will devour you” a section of the lyrical content of the songs read.

Sidney again indicated that the supposed man was handsome and he has an interest in all kinds of women irrespective of the size as long as a lady was willing to slay, ego bi.

Referring to him as “Kontrofi  Nkokra”, he urged the supposed man to leave the young ladies for them (young men) to marry them.

Tracey Boakye and Mzbel battle it out over a married man

Kumawood actress, Tracey Boakye, and singer Mzbel have been engaging in an online war over an alleged married man who has been the financier behind their extravagant lifestyle.

The said sugar daddy according to an online report is believed to be a wealthy politician.

The war between the two ladies begun after the actress who paraded herself as a hardworking woman and motivator accused Mzbel of trying to woo her man.

Tracy had earlier apologize for the development, however, there seem not to be any end to the brouhaha any time soon as the two continue to throw subtle jabs at each other.

Recently, a third party, Xandy Kamel, believed to be Tracy’s friend had emerged in connection with the sugar daddy brouhaha.

Tracy still parades herself as the only side chick of the supposed sugar daddy and father of her three-month-old daughter.

Listen to Papa No song below