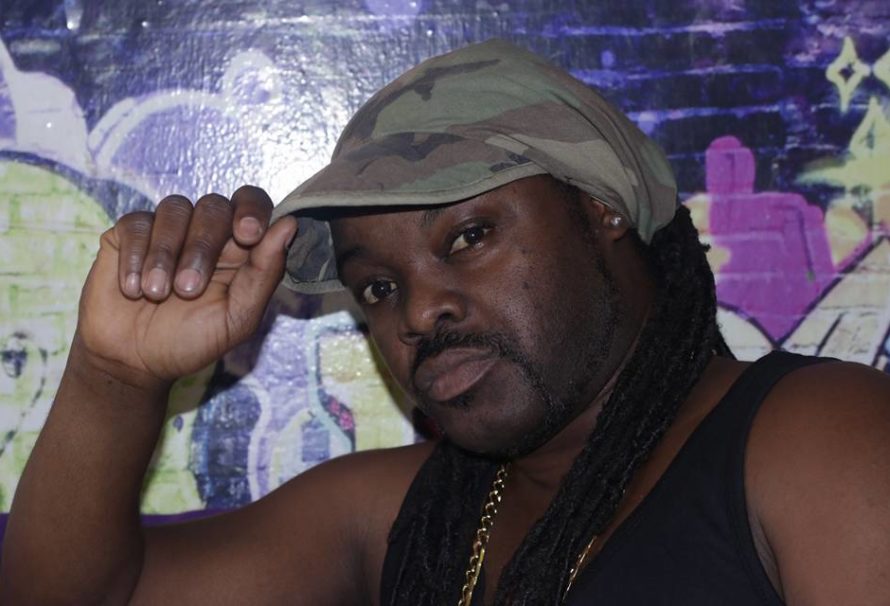 Controversial Ghanaian hip-life musician Barima Sidney has disclosed that he halted the release of the video of his popular song “Papa No” on Thursday, September 3, over a lawsuit cited on social media.

According to him, he acted upon the advice of his lawyers, although his outfit was yet to be served with the said lawsuit.

“I just saw the suit on social media but I ignored it because I had not been served by anyone but my lawyers told me we should hold on and see what happens” he added.

Barima Sidney was speaking to Graphic Showbiz on Thursday, September 3, 2020.

He assured his fans that the video would certainly be release unto the music market in due time.

“We will definitely release it but the time is not certain at the moment. Any delay will affect the music video and from the look of things, I am afraid that is what is going to happen,” he added.

Last month, the African Money singer, release a controversial song “Papa No” in the wake of the heated online war between actress Tracy Boakye and Musician Mzbel.

The hit song which many believed was released in connection with the online married man brouhaha of the two celebrities sought to find the supposed rich man behind the extravagant lifestyle of the two.

The supposed sugar daddy some media report speculated was the former President and flag bearer of the opposition National Democratic Congress (NDC), John Dramani Mahama causing some to attach his photos to the music on various platforms.

The development warranted a threat of a lawsuit and subsequently a lawsuit circulating on the media against the singer.

An application cited on social media by GhanaPlus.com and filed at an Accra High Court by one Abdul Ganu Issaka seeks to restrain Barima Sidney and his Squadie Entertainment from releasing, premiering, and promoting the “Papa No” video in the media space.