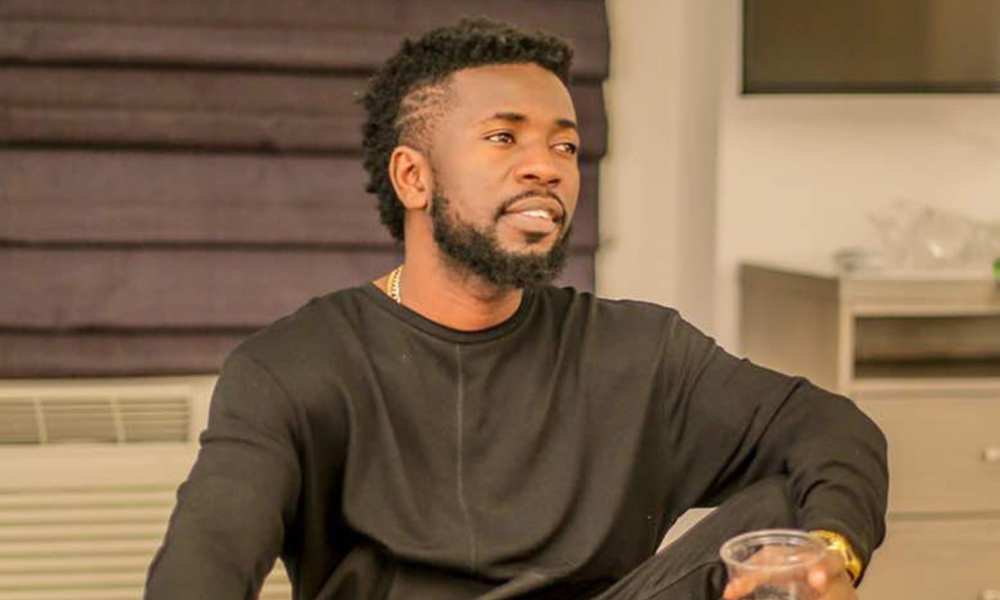 “No one does anything for free these days but in our part of the world we like talking too much,” he fumed on Kastle FM in Cape Coast.

“Some people like bragging and that’s our problem sometimes but no one does their work for free anymore,” he said on the Kastle Entertainment Show.

The Ghanaian Highlife artiste recently said that he was contacted via email by the movie producers of the Netflix Christmas special Jingle Jangle to write a song for them.

“Right now there is a system in place abroad which makes the artiste get paid royalties even if you don’t earn anything upfront,” Bisa Kdei told Amansan Krakye in an interview monitored by MyNewsGh.com