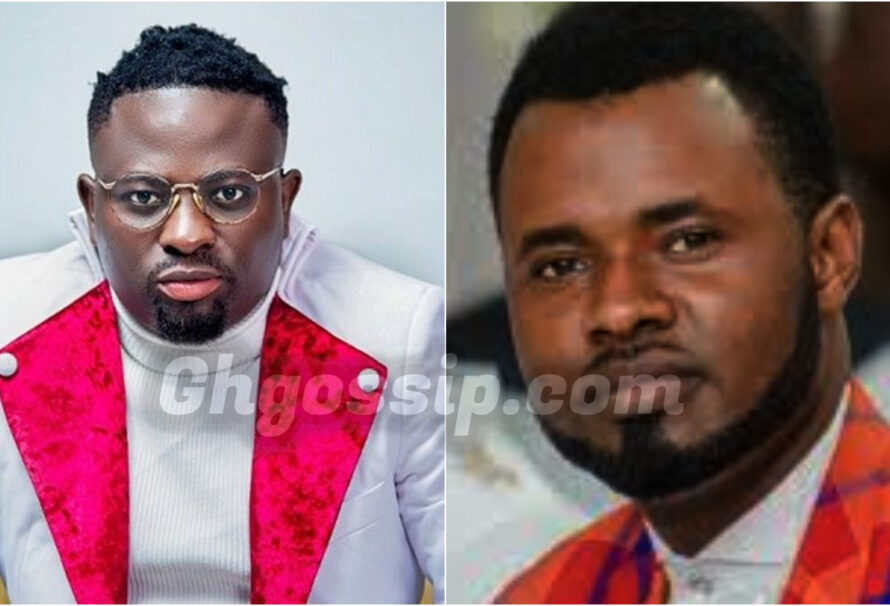 Ernest Opoku Jr., a Kumasi-based gospel musician, has stated categorically that he does not hold a grudge against his colleague, brother Sammy, the gospel musician.

Some Ghanaians believe that there is a grudge between the two great gospel musicians Ernest Opoku Jr. and Brother Sammy.

“I don’t have the strength for the beef and I have no problems with the beef master, the brother Sammy, “adding that he does not hold a grudge against his colleague.

Ernest Opoku Jnr, when asked if he has any news from brother Sammy, said: “Brother Sammy is not my friend and that does not mean that I have problems with him, even when we meet on a show, I am cool and talk to him”.

According to him, “It is not true that I have a grudge against brother Sammy, but I cannot speak for him (brother Sammy), maybe he thinks he has problems with me.”

“Sometimes I wonder why Brother Sammy can’t do a TV or radio interview without attacking me. He always wants to attack me just to make Ghanaians think that Ernest Opoku Jr. is the bad person and the troublemaker. His attack on me is getting too much. “

Ernest Opoku Jnr added that “I was shocked when I heard Brother Sammy say that I was behind the slaps he received from Cecilia Marfo on stage.”