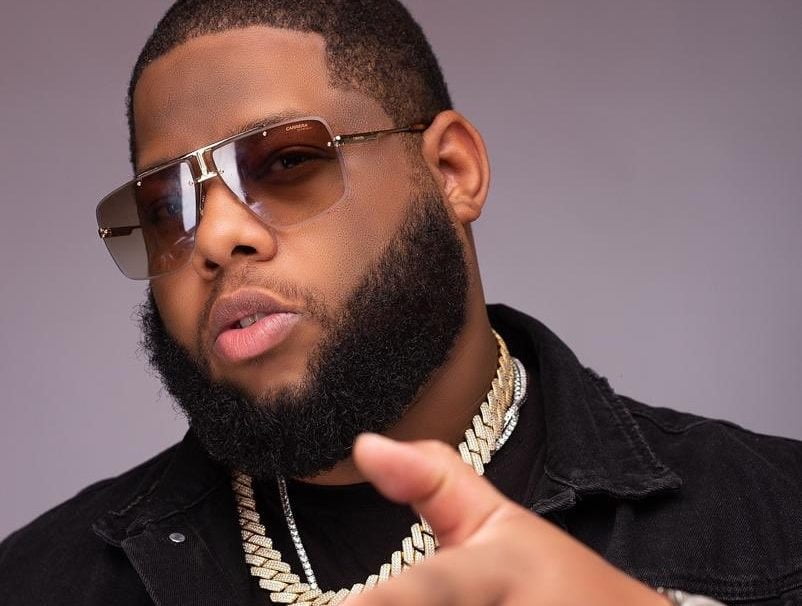 Ghanaian hip-pop, afrobeat artiste, Desmond Kwesi Blackmore, popularly known as D-Black in the music industry has described as unfortunate, his s3x tape which was leaked unto the social media space some weeks ago.

According to him, such acts had never been a characteristic of his brand since he began his musical career in the country and debunked rumours that the tape was leaked to promote his new single “Falaa”

The Black Avenue boss was speaking on Okay Fm on Thursday, October 1, 2020.

D-Black noted that he did not know how the tape got leaked but he would only consider it as an unfortunate situation and moved on from that.

“These are things that you can’t speak about it in public and it just unfortunate that it happened. I don’t really want to talk about it; this is not a characteristic about me, so what happened I deem it unfortunate”.

D-Black indicated that Falaa was released last year in December, however, a video of the music was suspended due to the COVID-19 pandemic because he was stuck outside the country.

The award-winning rapper noted that he had learnt a big lesson from the development and advised Ghanaians to keep their privacy.

“Keep your privacy is very important, it a big lesson for me”.