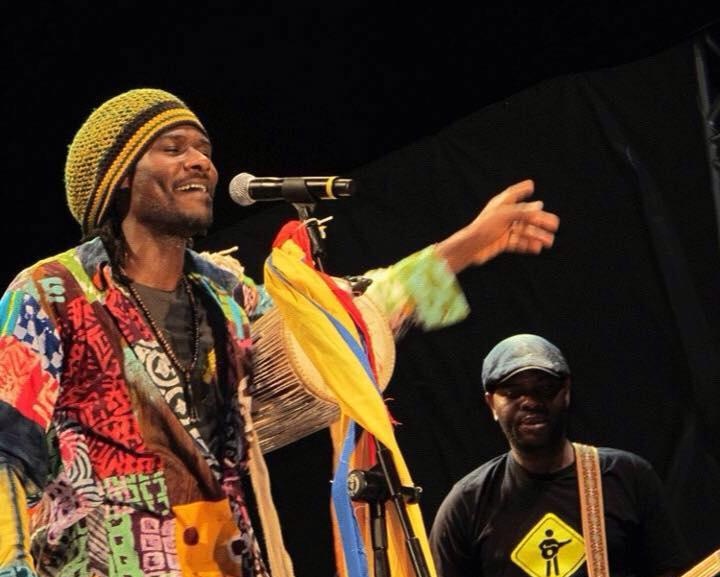 Internationally acclaimed percussionist and composer, Mohammed Alidu, has said that the Dagombas in the Northern Region of Ghana possess a vibrant culture that must be showcased and celebrated at all times.

According to him, Dagomba culture has deeply permeated customs and lifestyles of people from other parts of the country and Dagombas must cherish their heritage as one of the means for development.

“Our lunga talking drum, for instance, is used in Akan music such as Kete and Adowa, which they call dondo. The gungan drum is used by the Ewe where it is known as brekete. Dagomba traditional music and dance form a big part of the repertoire that the National Dance Company and other national groups perform to represent Ghana abroad,” Alidu said.

He was speaking in the lead-up to a traditional music festival being organized by the Tamale-based Bizung School of Music and Dance (BSMD) in collaboration with the Playing for Change charity, scheduled for Saturday, July 31 at the Dakpema chief’s palace in Tamale.

READ ALSO:  Medikal shoot down TeePhlow’s beef, you can’t afford to pay me enough to react

Alidu runs the BSMD. He is a descendant of a long line of master talking drum players known as the ‘Bizung’ that have lived in the Tamale area for centuries. The BSMD was named in honour of his family.

The widely-travelled percussionist pointed out that though the upcoming event is tagged ‘traditional music festival,’ there will be repertoire that show extensions of Dagomba music in contemporary settings.

“We will definitely have the traditional music represented there in its most authentic form, but we will also feature music that takes the Dagomba culture as the main influence in popular music. Abu Sadiq, for instance, will perform reggae but sung in Dagbani.

“My group will feature Dagomba traditional instruments, rhythms, and songs mixed with conventional drum set, electric bass, guitar and keyboard. There is a lot of room to develop this kind of fusion with Dagomba music for artists in the future because there is a great diversity of rhythms and dances in the Northern Region that have not been used in popular music yet.”

The Playing For Change outfit which is partnering the Bizung School of Music and Dance as the festival organisers, was born in 2002 as a shared vision between co-founders, Mark Johnson and Whitney Kroenke. The idea for the project came from a common belief that music has the power to break down boundaries and overcome distances between people.

Apart from being with the Playing For Change Band, Alidu has also recorded material under his own name. His key aim is to help elevate Ghanaian traditional music to levels enjoyed by discerning music lovers all over the world.

Invitees to the concert at the Dakpema chief’s palace include officials from the Northern Development Agency; the Ministry of Tourism, Arts and Culture; the Centre for National Culture and the TAMA Foundation.

The concert is sponsored by the Playing for Change Foundation as well as the Dakpem Demanaa and the Sandinnaa of Tamale.