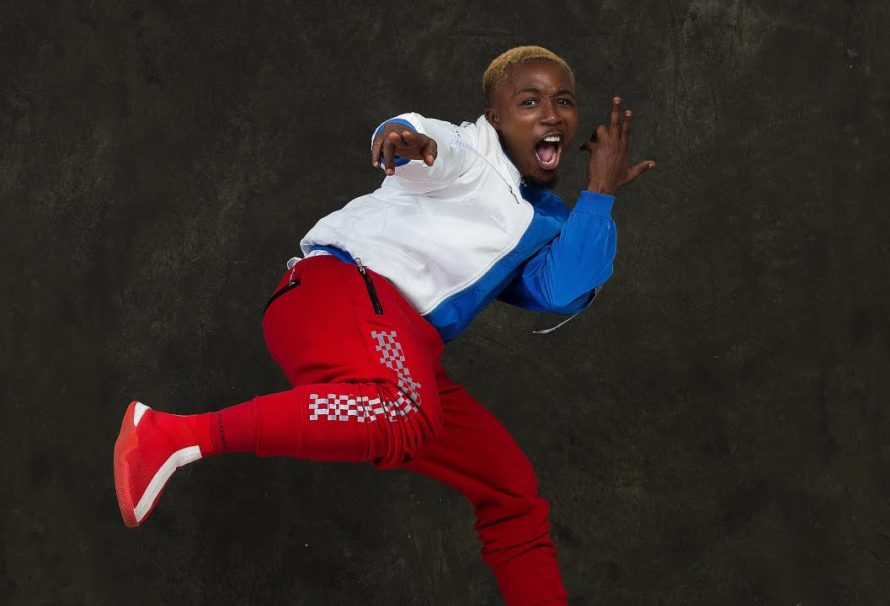 The lead dancer, in the Beyonce-Shatta Wale “ALREADY” video Dancegod Lloyd has disclosed that he was paid some good remuneration for his participation in the hit video.

According to him, his wages for showing his dancing dexterity on the trending video could be likened to the “European’s Champions Leagues“.

“The pay was good, it was good; it was one of the heavyweights, like champions league,” he said.

The sensational dance Lord disclosed the information in an interview with Bela Mundi on TV3’s Covid-19 360 show on Tuesday, August 4.

He noted that the opportunity to have been featured on such a platform was a dream comes true adding that it was an amazing feeling to be part of such a historic production.

The portion of the classic international video shot in September, last year at Niima, a suburb of Accra, featured the dancer and his Dancing with A Purpose (DWP) Academy crew.

The dancer was also seen dancing alone with Beyonce in a portion of the video which was the theme song for the “Lion King” movie.

The Journey to the Video

Speaking on how he landed the deal on the video, the dance sensation said he and the Dance with a Purpose (DWP) Academy participated in the ALREADY Dance Challenge on Instagram and that was what landed him the opportunity.

“My video went viral and received a lot of good comment from my friends who kept telling me that this is time and so at a point, I prayed and even made a promise to God to walk a different way if am selected, ” he said.

The freestyle video happened to be one of the few videos from the challenge that got the attention of the “Black is King” album composer and found its way on her story on Instagram.

Eventually, he and the DWP Academy were selected and the rest has been history since.

Dancegod Lloyd was grateful to God, Beyonce, Shatta Wale, and the team who worked on the video, especially, the DWP Academy for an exceptional work done to promote the cause of dancers in the country.