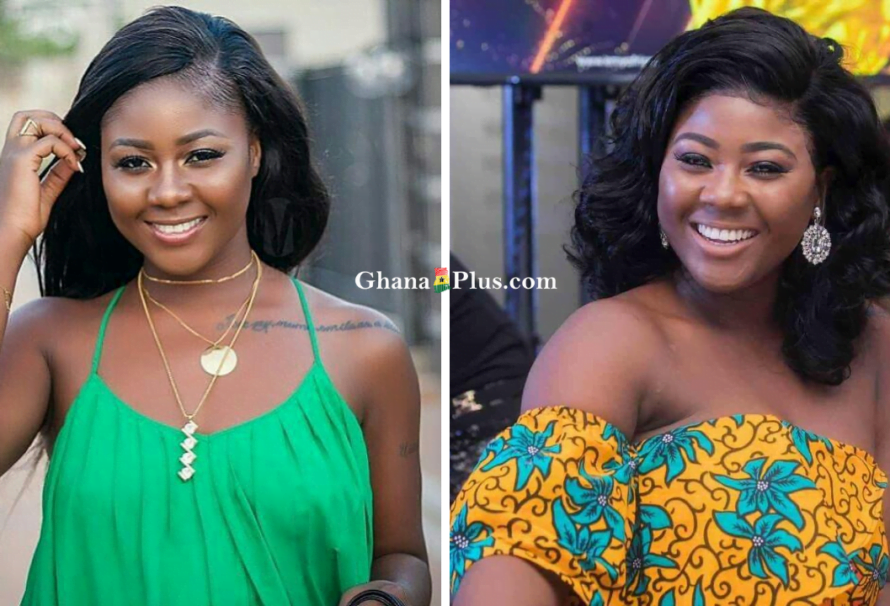 Ghanaian actress and entrepreneur, Salma Mumin has called on the public not to lay all the blame of the recent sugar daddy brouhaha in the country on the females only.

According to her, the men were aware of their marital status yet left their wives to follow young girls old enough to be their daughters.

The actress who has been promoting the second collection of her clothing line “-Lure-” throughout the week was speaking on Neat Fm in Accra, today, August 18, 2020.

“I don’t even know why they are attacking the women only; they should attack the men too, why would you know that you have a wife and you still come for me,” she said.

“Since you are older than me and sensible than me and know that you are not supposed to come for me and yet you came for me, I will agree and take the money,” Ms. Mumin added when quizzed on why she would accept a married man’s proposal, knowing he had a wife.

The actress added that there was nothing wrong with a man supporting his woman and urged the public to stop branding every woman who had made it in life through the effort of a man.

“There are women working their ass off and paying for their bills, taking care of their families, society has taught young women to believe that if they would be successful unless there is a man, no, yes the men do help but there are other women that aren’t doing same, that does not mean that you will add all of us” she stressed.

The Ghanaian media had been abashed with sugar daddy brouhaha throughout the weeks of August.

The issue which began as a mere confrontation between actress Tracey Boakye and musician Mzbel over their alleged affair with a married man has taken a national turn with discussions popping up now and then in the media.

The alleged rich man responsible for their extravagant lifestyle, social media report has indicated is a rich politician in the country.

Many names of politicians including that of the former president, John Dramani Mahama have popped up but Tracey Boakye has debunked the report.

Actress @salmamumin said she works hard for everything she has but there is nothing wrong if a man supports his woman.