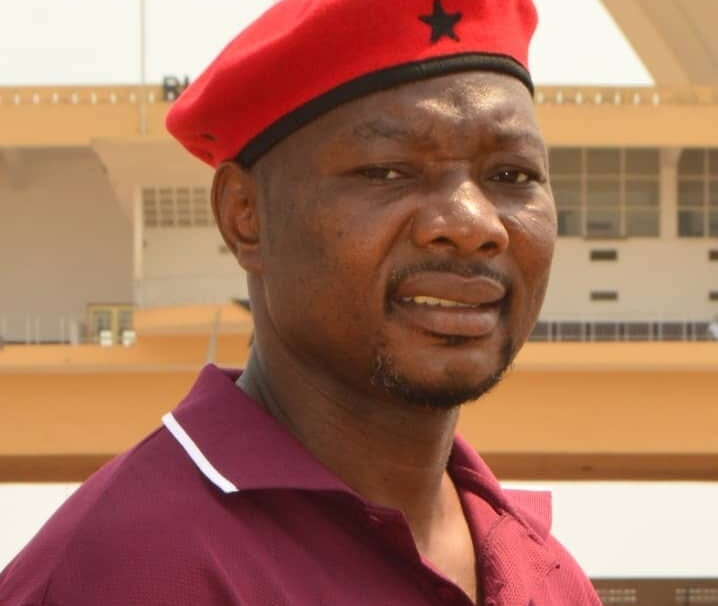 The former National Chairman of the Peoples National Convention (PNC), Bernard Mornah has urged Ghanaian musicians to emulate the examples of the Ugandan musician, Robert Kyagulanyi Ssentamu, popularly referred to as Bobi Wine and make songs which are relevant to our society.

According to him, Bobi Wine ascended to the height he had achieved today through his music which resonate with the young people of his country and eventually gave him the node to lead them as MP and now in the presidential race.

“That is why I am saying that the artist in Ghana, the musicians in Ghana must make their music relevant……………….. The message that music can give is more potent than any long academic lecture that you can go to any conference hall to go and give and so Bobie Wine’s example, I want to encourage our young people that when you want to sing, don’t go and sing shashee wowo, I mean, it doesn’t make sense,” he said.

“Alhaji that song doesn’t make any sense but of cause we will jump unto it,” he emphasized.

READ ALSO:  Before and Now photos of Bella Mundi cause stir on social media

Mr Mornah made the comment on Hot News aired on Pan African Television on Friday, January 16, 2021 and monitored by GhanaPlus.com

The astute politician was speaking about Uganda’s election and it’s aftermath events.

He explained Bobi Wine’s music was probing, philosophical and dealt with issues which confronted the people of Uganda, a very good avenue to be exploited by Ghanaian musicians also for development.

He again noted renowned musicians, Bob Marley, Peter Tosh and many others all identified challenges in the world and propagate the message through their music to cause the needed societal change and urged Ghanaian musicians to emulate same.

“So I want to encourage our young people that make your songs more relevant so that they will be able to give same messages and in particular,  messages that will reconnect our souls with the challenges of our society that is the only way our music can link up with our culture and also lead to the kind of change we want in our system.

Mr Mornah commended Bobi Wine for his resilient even in the face of intimidation from his major contender Yoweri Museveni.

He also congratulated the citizenry and civil society organization in the country for their condition support for the musician.

The reggae, dancehall and afrobeat singer is credited with over 70 social consciousness music in a career which span over 15years.

The “Kiwani” hit singer, prior to contesting the 2021 presidential race was the Member of Parliament for the County East constituency in Wakiso District, in Uganda’s Central Region.