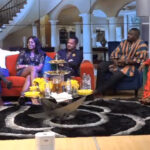 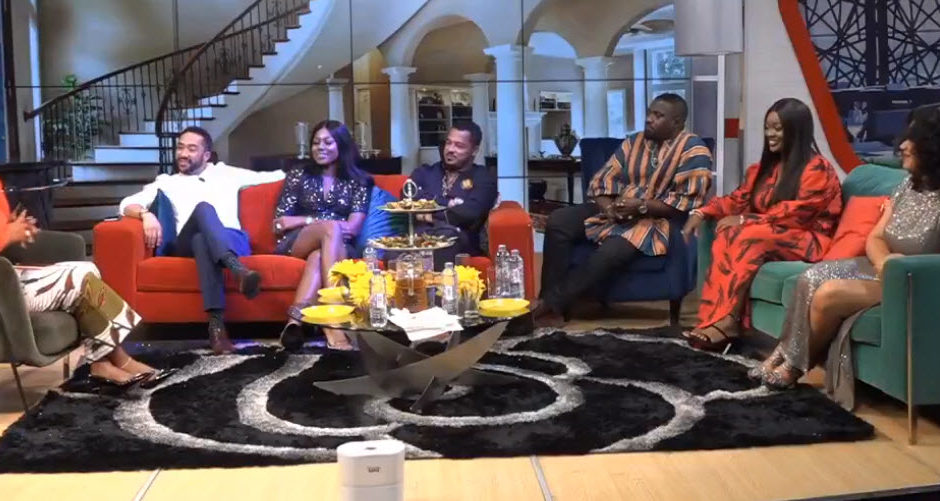 The movie actors, Majid Michel, John Dumelo, Van Vicker, and Nana Ama Mcbrown all of whom were privileged to have passed through the able hands of the Chief Executive Officer of Q production, now head of the production at UTV said some of the salaries due them during their debut productions with the director was either not fully paid, or paid years after.

The actors were speaking on the United Showbiz program on UTV in Accra on Saturday, October 3, 2020.

They were among celebrities including Nadia Buari, Jackie Appiah, and Yvonne Nelson who graced the show hosted by Ghanaian celebrated movie and television star, Nana Ama Mcbrown.

Sharing their experiences during their initial stage of their careers as Ghana’s finest actors, the celebrities said the director together with others made some illegal deductions from their remunerations in the name of dues.

According to him, the decision to be chosen for the lead role which shot him into fame was solely with the two directors and so he had no choice but to give in to the demand.

Majid Michel also revealed that it took him three years to receive full payment of his three hundred old Ghana cedis (GH¢300.00) remuneration due him in his debut movie “Divine Love”.

Yvonne Nelson also disclosed that she was paid GH¢300 in “Princess Tyra” but he had to pay GH¢150 for dues leaving her only GH¢150 as enumeration.

Van Vicker also indicated that he was supposed to be paid GH¢3million for his role in Divine Love, but Salam paid him one million and the rest never came.

He indicated that the same happened with his second movie “Mummy Daughter“.

“My second movie, Mummy Daughter, he promised GH¢3 million again so this one I giga, I  make wild, he paid GH¢1 million and before my last scene, I said  Salam, you have to give me my money, the last one you owe me, he said that one leave am. Last scene I said I won’t shoot until I get my money and he brought GH¢1 million and he said when you finish i will give you the other one, that too pass,” Van Vicker said.

READ ALSO:  We will pay lockup funds of Ghanaians in one Year, John Mahama

Nana Ama Mcbrown on her part said Roger still owes her for her participation in “Girls Connection”.

Roger Quartey Responds to the Allegation

However, reacting to the accusations, Roger Quartey said the practice is still in existence as far as job hunting was concerned.

He insinuated that the money taken from them was used to pay the crew who work tirelessly to ensure work done.

He commended the movie stars for their steadfastness that had made them celebrated actors and place Ghana movies on a higher pedestal.

In response to Van Vicker’s allegations, Salam in a message said Van Vicker’s remuneration of GH¢3 million was budgeted for and paid by him.

“I remember Roger’s budget for my first movie for you was GH¢3million and that was what I paid in the movie “Royal Battle” the message read.

Subscribe
0 Comments
Inline Feedbacks
View all comments
DISCLAIMER: GhanaPlus.com is in no way responsible for opinions or comments expressed on our website by contributors. Should you have any complain about a story published on this website, please Contact us
Showbiz