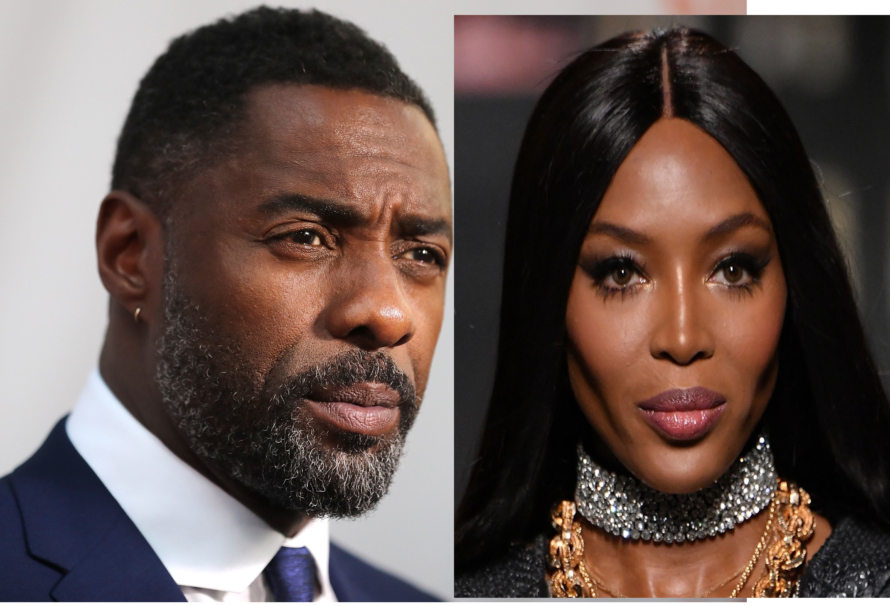 Mr Elba born to a Ghanaian woman and his colleague who is of no African descent according to a report by 3news.com on Monday signed a letter backing the call for gay right in Ghana.

The two were among a total of sixty seven (67) prominent Ghanaians and celebrities in the United Kingdom (UK) who had thrown their weight behind LGBTQI’s in the country and called on the President, Nana Addo Dankwa Akufo-Addo to create a pathway for allyship, protection and support for the group.

“We have watched with profound concern as you have had to question the safety of your vital work at the LGBT+ Rights Ghana Centre in Accra, and feared for your personal wellbeing and security. It is unacceptable to us that you feel unsafe”.

“As prominent and powerful advocates for this great country, we are beseeching His Excellency, the President of the Republic of Ghana, Nana Addo Dankwa Akufo-Addo, and political/cultural leaders to create a pathway for allyship, protection and support. We petition for inclusivity which will make the nation even greater and even stronger,” it continued, portions of their letter reads.

However, reacting to their letter backing the LGBTQI’s, Ghanaians have descended heavily on them, with others telling them to mind their business.

Some were also of the view that, if the practice favours them, then they should establish a camp and keep them in the UK instead, while others noted Mr Elba , a native of the Ewe land, most especially, have not made any meaningful contribution to the country’s development to be telling us what to do.

GhanaPlus.com came across some of the comments on Instagram on Monday, March 1 and brings them to you.

quophydanso wrote “Idris Elba or whatever you called yourself, you’re of no use to this nation so keep your damn opinion to yourself”.

ardjoamzlee also said  “They are not serious”

mixx_bb  noted “They should sign letters backing something like high unemployment for graduates instead of supporting this rubbish😖”.

vaffyz_men_clothing also indicated “Naomi,Alba andthe rest of them can put their money together build a city for them in London or any other place and send them all there and leave us alone🙄 we are humans not animals🤷‍♀️🤷‍♀️🤷‍♀️”.

“Please if u want to do ur Gay stuffs stay in ur country leave us,” triillzz_ng wrote.

baahmichaeloscar wrote  “We don’t care ;this is Ghana they can’t impose their way of life on us”.

Another Instagram follower, pe.nny3815 said  “They think Ghana is vulnerable for them to bring their nonsense,Naomi should go and start that activism in Nigeria not Ghana”

On his part, staggahmadrid said “Well done, why didn’t you Idris Elba marry a gay, instead of marrying a woman fool”.