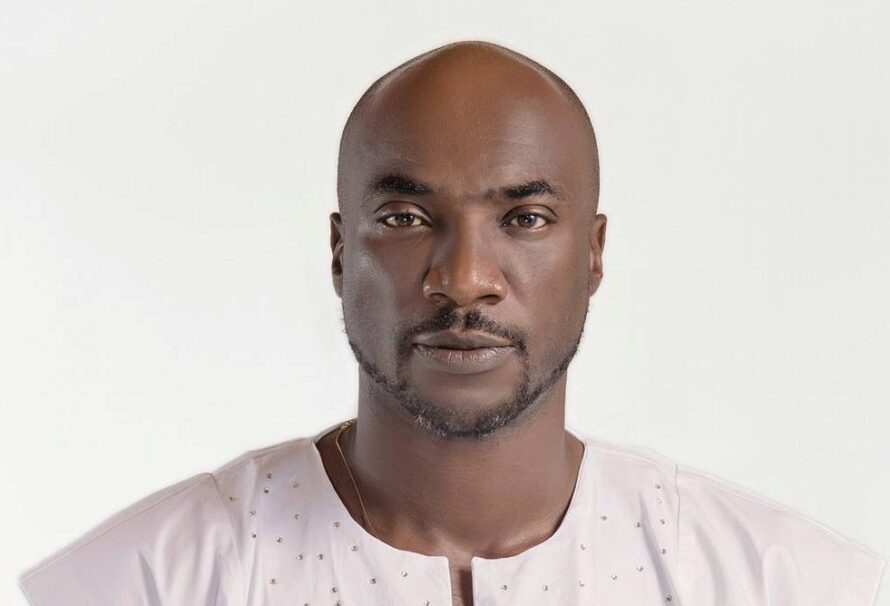 Ghanaian Highlife musician, George Kwabena Adu, also known as  Kwabena Kwabena has apologized to Ghanaians who he might have hurt in line of his work or due to rumors paddled against him.

“I have never fallen in love but I love everything about everything that has happened in the past, I learnt a lot and I feel like it makes me a better person and if I might have wrong anybody in the past, I am sorry”.

The sensational Royal Lady composer and singer made the apology in an interview on TV3 NewDay on Tuesday, May 25 monitored by GhanaPlus.com

Kwabena Kwabena noted Ghanaians, his teaming fans most especially, might have been heartbroken with some of the rumours made against him hence the apology for the hurt they had to experience.

“You might have heard something which broke your heart which is probably not true but your heart is broken any way so I should apologies for that heartbreak,” the Fakye singer said.

He noted the rumours made about him in the media were not true and advised people get close to him before making conclusions about him and his personality.

“All am going to say is you need to know somebody to actually draw conclusions,” he indicated.