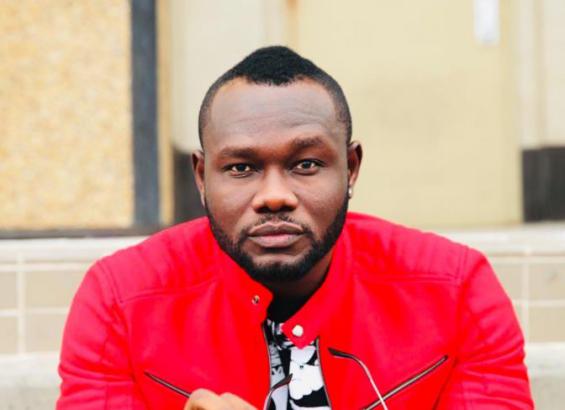 I am sorry if I offended you during the campaign, Prince David Osei

Ghanaian actor and ardent supporter of the New Patriotic Party Prince David Osei have apologized to Ghanaians who felt offended by his utterances during the heated 2020 election campaigns.

“If anybody felt offended during the campaigning time, am sorry,” he said.

The actor made the apology in an interview with TV3 NewDay on Friday, December 11, 2020, monitored by GhanaPlus.com.

According to him, he never meant to hurt anybody in the heat up to the elections adding that whatever happened was part of the political game.

“When you are campaigning every now and then you can say something unpalatable to people. You know politics is like that so if you are not ready for politics don’t come in. Did you talk about the insult people heap of me, every now and then they were insulting me but I was resolute because I know is part of the game, if you come out there that you want to support a cause be fully prepared” he said.

He, however, called for more education to enable Ghanaians to understand how democracy works so as not to misunderstand each other.

“Is about time we educate people and let them understand the meaning of democracy, you say yours, I say mine”

The Ghanaian actor and producer came under intense pressure and criticism for throwing his support behind the New Patriotic Party (NPP) other than his colleague actor, John Dumelo who was contesting as the Parliamentary candidate for the Ayawaso West Wuogon Constituency on the ticket of the opposition National Democratic Congress.