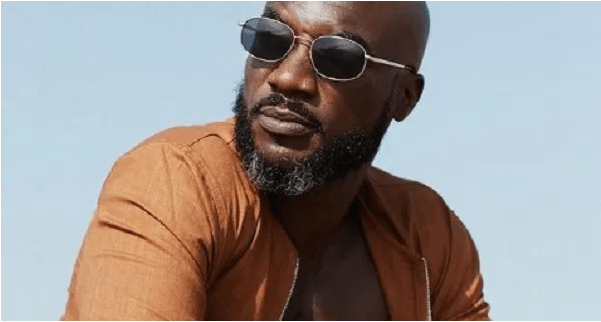 Speaking on the entertainment segment on TV3 New Day, on Tuesday, May 25, the Love Night Concert initiator who had had two unsuccessful marriage experiences said he believe in love and would marry again when he falls in love.

He told MzGee,  in the interview monitored by GhanaPlus.com that although, he had not had good experiences in his two previous marriages, the experience made him a better person.

“When I fall in love, I have never fallen in love but I love everything about everything that has happened in the past, I learnt a lot and I feel like it makes me a better person and if I might have wrong anybody in the past, I am sorry,” the ASO singer said when asked if he will marry again?

He however, failed to give details on why he had never fallen in love despite two marriages saying “let just leave it like that”.

The musician was in the studios of TV3 to promote his latest album.