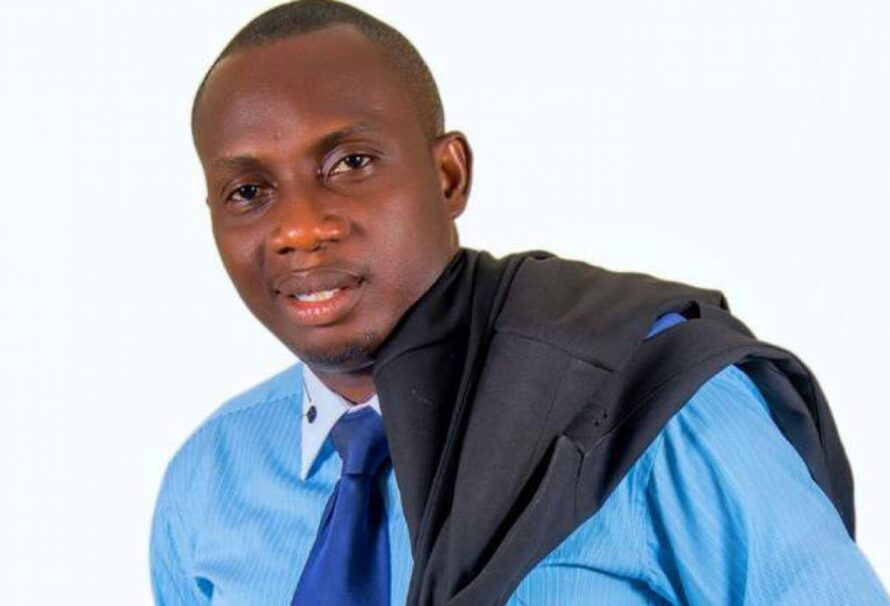 I have never spoken against women - Counselor Lutterodt

Popular radio and television counselor, Rev. Cyril George Carstensen Lutterodt,  known in the media space a as Counselor Lutterodt has said that he has never spoken against women as the Ghanaian public have always been made to believe.

According to him, all that he had sought to achieve with his comments was to make women better so that their male counterpart would equally become better per God’s purpose.

He described as a lie, public perception that he was against women and always speaks distastefully about them.

The controversial counselor was speaking on  Ekwanso Dwodwo on Okay FM on Thursday, December 17 and monitored by GhanaPlus.com.

It was his first appearance since 5month he was ousted from various media platforms following a comment he made about a rape victim which spark rage among women in the country to demand his ban from media discussions.

Counselor Lutterodt indicated God had a purpose for creating women into the lives of men and until that intended purpose was achieved men would continue to suffer on earth hence his comments to put women on their toes for God’s purpose to be fulfilled.

“I have never spoken against woman, Abeku when God created the earth he created men, there were no women but he realized that men need women to be complete in the Garden of Eden so if women becomes better no man will suffer on this earth,” he added.