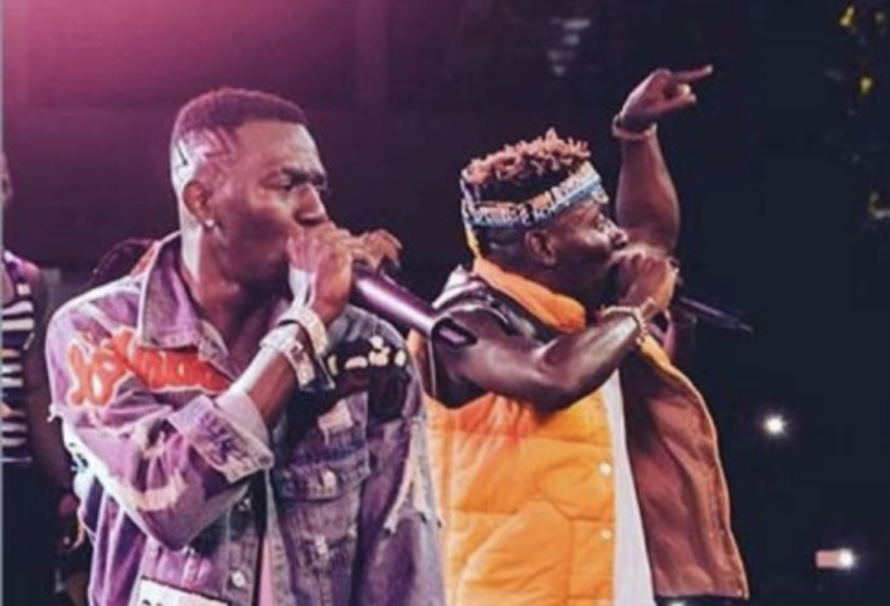 A former member of Shatta Wale’s militants, Joint 77 has responded to an issue with his car that was seized by his former boss, Shatta Wale.

It could be recalled that Shatta Wale dissolved his militant group some months ago and according to him, he dissolved the group because he didn’t see their use.

He stated that the group had done nothing to support adding that most of the lyrics they sang were written by him.

Fast-forward, Shatta seized the car of Joint 77 as the latter was having an interview at Hitz FM and commenting about this once again, he stated that he will take the car when Shatta decides to give it back to him.

“If Shatta Wale gives the car back to me, I will take it and run away and he will not see me ever again.

I don’t really go back to what happened between me and Shatta Wale. After he took back his car, I haven’t heard from him. If he shows up here right now, I will be cool.”

8 different Men Claim They Are My Biological Father - Kuami Eugene